Home to the Anvil Point Lighthouse, built in the 1800s, the headland of Anvil Point is just one location for stunning seascapes and excellent walking within Durlston Country Park.

Comprising part of the Jurassic Coast and the Isle of Purbeck, Anvil Point makes for an interesting explore and a fantastic spot for a quiet picnic overlooking uninterrupted sea views. 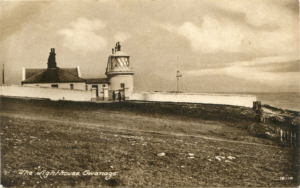 The lighthouse at Anvil Point serves as a navigation aid and waypoint for vessels passing along the English Channel.

It became fully automated in 1991 and its light, which flashes every ten seconds with its rotating lens, reaches nine nautical miles out to sea. The original light would have been a paraffin burner.

The twelve-metre-tall lighthouse was built in 1881 from locally-quarried stone stands 45m above sea level.

It used to have a fog signal – a small canon – that sounded every five minutes in low-visibility weather conditions, however this was discontinued in the 1980s.

The lighthouse at Durlston is occasionally open to the public. 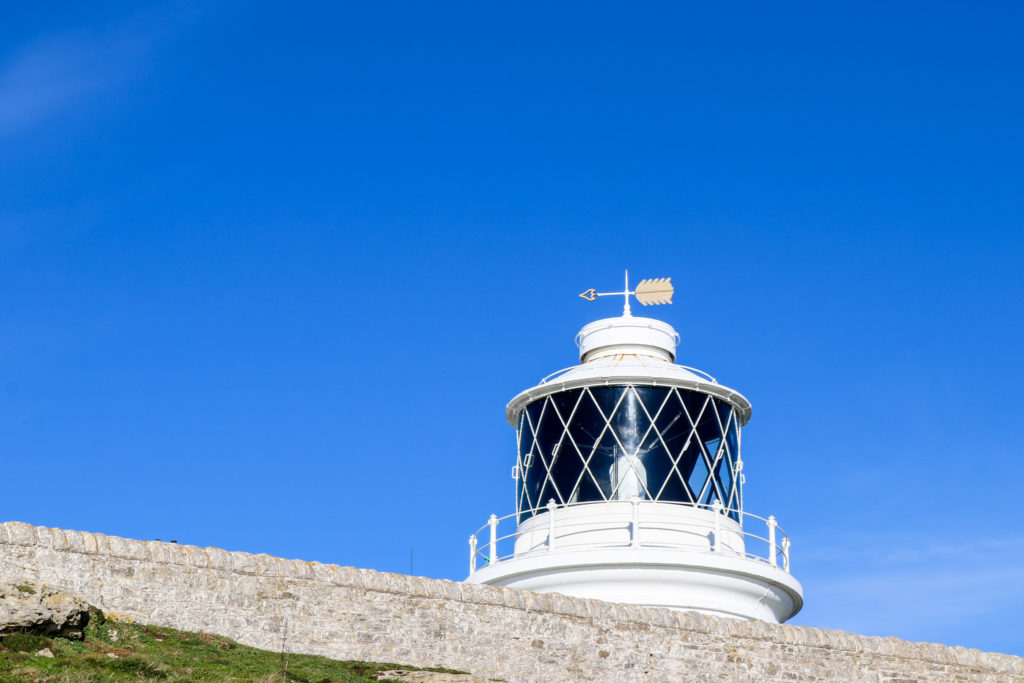 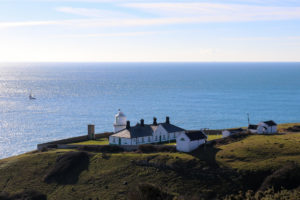 For a unique Swanage stay, complete with breathtaking breakfast views and nature on your doorstep, you can rent one of the two cottages here.

Both cottages have panoramic views, on-site parking, WiFi and a shared, enclosed garden.

The lighthouse itself no longer has a fog signal, so your stay won’t be impacted in poor weather.

Note that bottled water is provided for your stay due to the mains water not being drinking water.

The larger of the two off-the-beaten track cottages at Durlston, Veronica Cottage offers an usual stay in a place that feels remote, yet is a stone’s throw from all the amenities of Swanage town.

The whole family (including the dog) can stay at Rowena Cottage for a special, secluded holiday on the outskirts of Swanage.

You can walk to Anvil Point via the South West Coast Path and via Durlston Country Park (SatNav: BH19 2JL)