One of Purbeck’s most famous landmarks sits just under the cliffs near the villages of Langton Matravers and Worth Matravers.

Dancing Ledge is a natural shelf of flat rock jutting out into the sea, which once made it a prime site for the quarrying of Purbeck stone – as well as an easy target for smugglers coming from the sea. Now, the sea ledge and its surrounding area is a beauty spot popular with walkers, climbers and wildlife enthusiasts.

It has also become known as an unusual wild swimming location due to the tidal pool that was blasted out of the ledge by quarrymen in the early 1900s for local school children to learn to swim.

There is no consensus on how Dancing Ledge came to get its name, but there are two favoured stories: some say Dancing Ledge is so named because of the way the water seems to ‘dance’ over the flat rock at certain tides; others say it’s because the area is just the right size for a ballroom.

Note that the walk to the quarry area is accessible via steps, but there is a bit of a scramble down to Dancing Ledge itself, so may not be suitable for young children.

Swimming in the sea off Dancing Ledge is not advisable. There is no shoreline and the currents can be extremely dangerous

The most family-friendly route to Dancing Ledge is from the Spyway car park in Langton Matravers. (For your SatNav: BH19 3HG)

The walk is mostly flat, although the descent to Dancing Ledge itself involves a fairly steep hill to walk down. 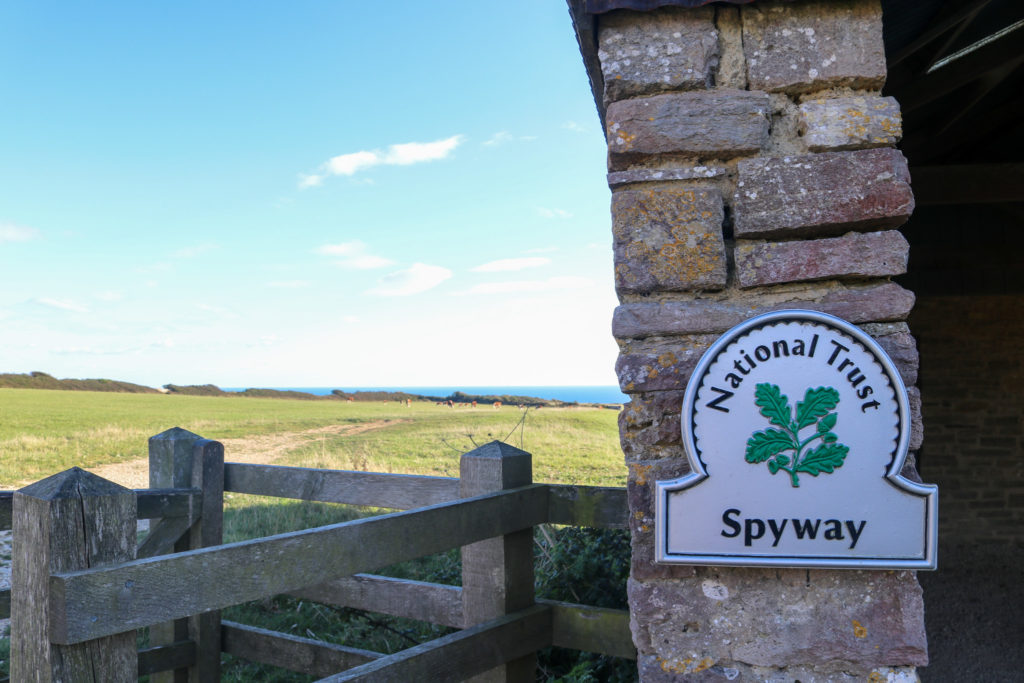 The path is signposted and takes you through grazing fields and past Spyway Barn. Stop at the National Trust information area here where you can learn all about the history of this part of the Jurassic Coast, as well as what wildlife you can expect to see.

The area is named Spyway after the days of smuggling along the coast here – once quarrying at Dancing Ledge ceased, the caves around it were perfect for hiding contraband, and the easy landing point made this a natural route for transporting goods from the sea and up over the hill.

A tree with a dark past 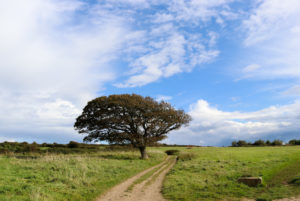 Look out for this large sycamore tree as you walk from the car park.

Like many spots in Purbeck, it has an intriguing history attached to it – it’s believed it was once used as a hangman’s tree.

Other stories of smugglers’ tales and Purbeck piracy can be found at Peveril Point in Swanage, Old Harry Rocks, Studland, Winspit and Lulworth Cove. Thanks to the active quarrying industry in the area, smugglers could hide contraband in the network of quarry caves and tunnels, and even disappear in through them so as not to be seen.

This slightly more challenging walk starts at the village of Worth Matravers (for your SatvNav: BH19 3LE)

The walk encompasses the South West Coast Path and takes you along the cliff via Seacombe.

The village pub, the Square and Compass, or Worth Matravers’ Tea & Supper Room can be easily incorporated for fuel along the way. 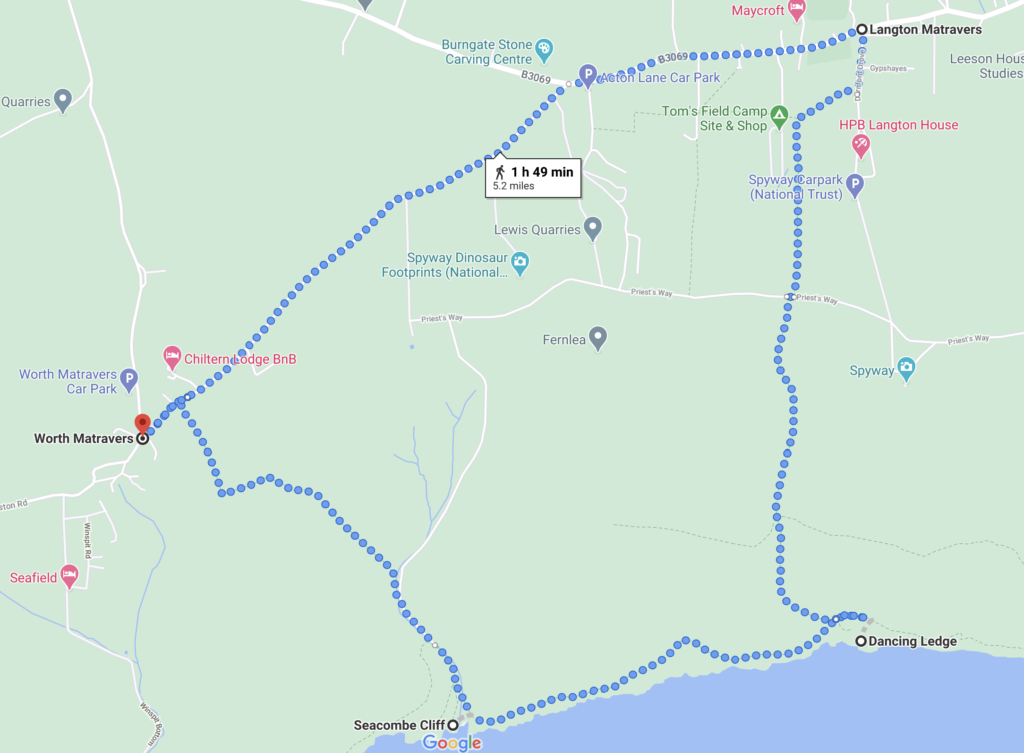 This circular walk is around six miles long and takes you through a range of stunning coastal scenery.

Dancing Ledge is about two miles along the coast path beyond the park. You can return the way you came, or head toward Priest’s Way to make the walk circular. 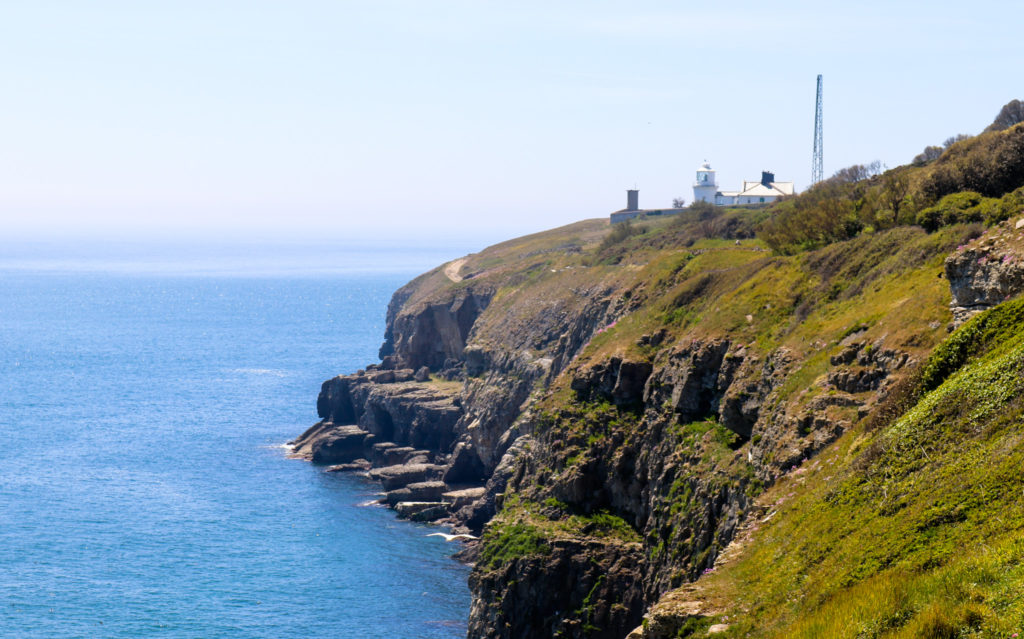 If you’re feeling adventurous and want to explore Dancing Ledge in a more adrenalin-inducing way, there are various local coasteering companies that can take you out:

Here’s a taste of what to expect:

Participants must be aged 10+.

Other actives with Cumulus

Find out more and book:

Land & Wave offers coasteering sessions for people aged eight and over, as well as private and group sessions.

Protective equipment and wetsuits are provided. Land & Wave advise bringing your own swimwear, towel and an old pair of trainers.

The team also offers stag and hen packages, as well as a range of other outdoor activities

Book onto a course:

Dancing Ledge is a popular climbing spot and has over 100 climbs ranging from beginners’ to challenging ‘E6’ climbs.

Note that some climbs at Dancing Ledge are subject to seasonal restrictions, as depicted in the below map: 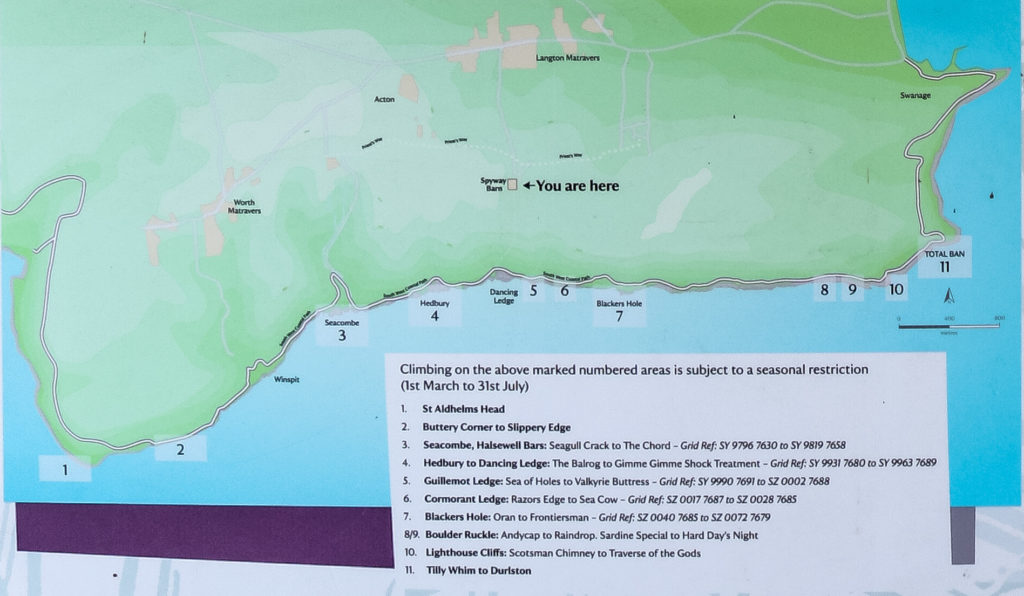 Local outdoor adventure companies, such as Cumulus Outdoors can take you on an organised climbing or abseiling session at Dancing Ledge or nearby Hedbury Quarry.

Qualified instructors will fit you with the necessary safety gear and take you on one of their regular climbing routes on this special spot on the Jurassic Coast. Get in touch with Cumulus directly (contact details as above) to book a session.

The coastal landscape and cliffs around Dancing Ledge are rich with wildlife.

Keep an eye out on your walk for: 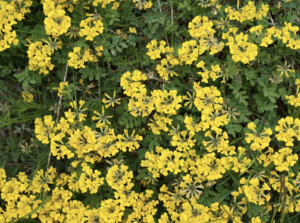 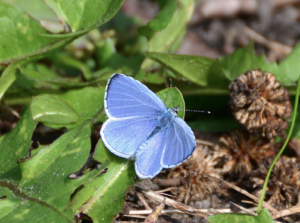 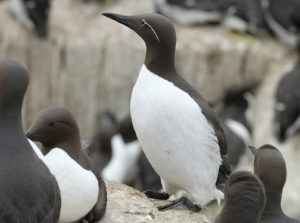 Location on the Jurassic Coast

Dancing Ledge is just over a ten-minute drive from Swanage and is part of the Jurassic Coast World Heritage Site. 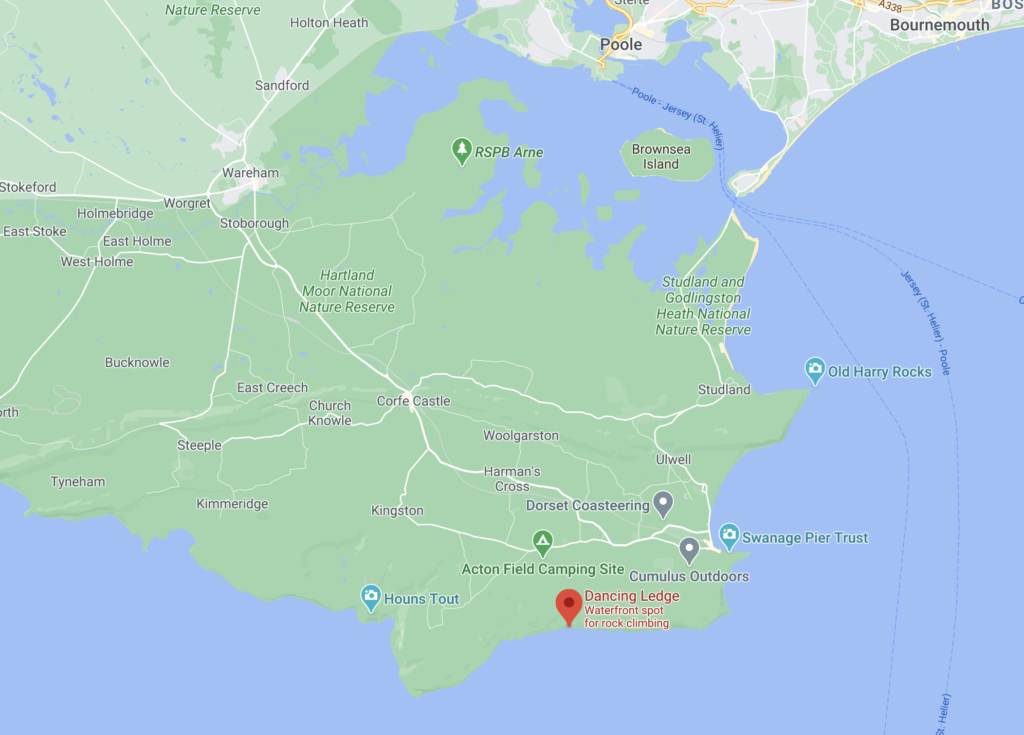 Other must-visit areas of the Jurassic Coast

If the rugged beauty of Dancing Ledge has inspired you to explore similar places in Purbeck, these are some of the most famous spots to visit. 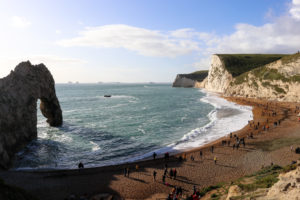 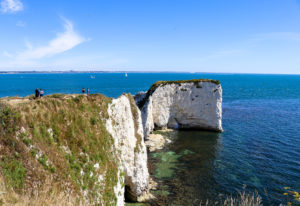 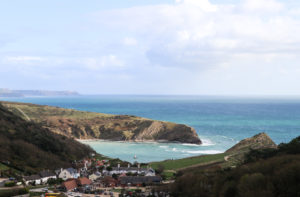 Walk up the hill to view Lulworth Cove from above 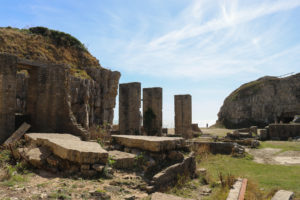