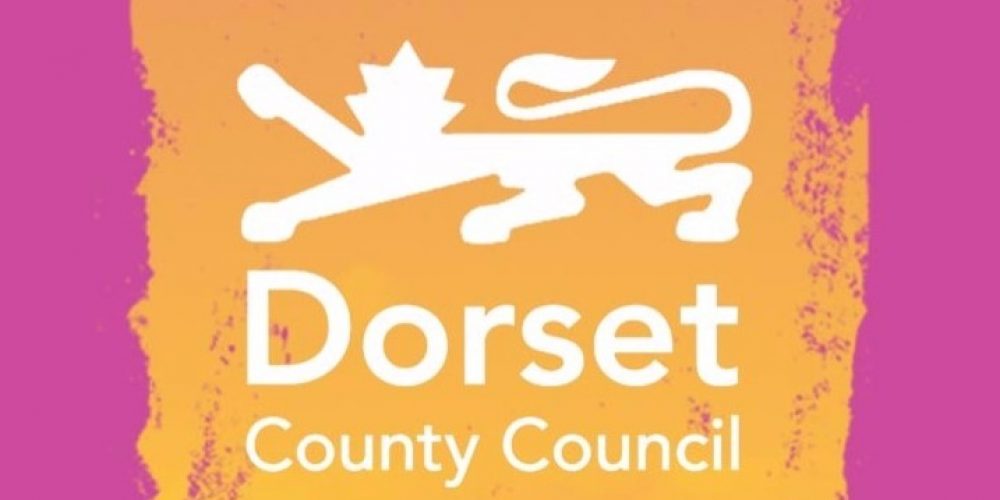 Politics is one of the most common and hardest topics to discuss due to its complexity. It starts with various doubts and questions on how our life and environment will look like, how our society will function, how political decisions could affect us etc. Nowadays, it provides plenty of options where we get to choose representatives that we trust and who we prefer the most. Once in awhile, we need to do a small research to have better knowledge and understanding of a bigger picture. All in all, everything leads to compromising, despite we expect different outcomes and results of someone’s political actions.

Before we even start to discuss and engage ourselves in higher politics, we first have to think of our community or concerns and the goals of our local authorities.

That brings us to the county elections, we can choose our favorite representative. We are about to take a closer look at the political scene and elections in Dorset county. The council in Dorset county is elected every four years. They use the first-past-the-post voting system. Most of the countries in the British Commonwealth, as well as the United States, India, Pakistan, the United Kingdom, and Canada, use the same type of voting. Due to changes in the local government structure, this council was abolished on 31 March 2019. Until that date, it counted 46 elected councilors. They were all based at county hall in Dorchester.

Their main goal and priority were to provide services for schools, social care, especially for elder and vulnerable people, maintenance of the roads, libraries and to check that local stores are obeying the law for selling goods, food, etc. The county area consisted of 4 districts and 2 borough councils. Christchurch and Weymouth-Portland as Boroughs, while West Dorset, North Dorset, East Dorset, and Purbeck represent districts. These six mentioned councils provided services that included local planning, waste collections, sports and leisure facilities, and street-cleaning. There were also parish councils or town councils that were part of districts, mentioned above. They also had responsibilities linked to maintaining a smaller ground surface that people rent for growing fruits, vegetables or flowers. It also included maintenance of the playing fields, footpaths. There were exceptions when the county council, districts, and parish councils covered the same responsibilities. Most of them were very important such as economic growth and regeneration, tourism and coastal protection.

A little less than a decade ago, there was a partnership that was established between Dorset county, borough and district council regarding waste collection and disposal. Being in charge of the whole project, Dorset county council had to employ the partnership’s staff, to arrange support facilities, IT, customer services and procurement. The new waste collecting and the disposing system started in five stages and began in Christchurch. After a few years, a real issue was reported and the new system faced the critics quickly. Back in 2014, there were more than a thousand complaints per day regarding this system and it turned out that 300 residents of Weymouth and Portland didn’t receive their bins. That was also confirmed by the spokesman. As a result or part of the quiet riot, garbage began to pile up, while no one from the partnership wanted to collect those garbage bags and clean the streets. While The authorities claimed that the waste was not placed in the authorized blue bags, residents said that they have never received them. Even though it seemed that the issue was solved for a bit, it was just short-termed.

It resulted at the end of the partnership between the Dorset county council, district and borough county in 2019. Also, a few unlawful acts happened, where the director of the partnership avoided to follow the process of tendering and overspent the partnership’s budget. Those events led the members of authorities to sit together and to discuss the current situation and talk about the further actions and steps that needed to be taken.

It was decided that the two new unitary authorities had to established instead of all existing councils within the county. The first one was created by the unitary authority of Bournemouth and Poole with the district of Christchurch, later known as  Bournemouth, Christchurch and Poole Council. Another one was the Dorset council, which consisted of the existing non-metropolitan districts of Weymouth and Portland, West Dorset, North Dorset, Purbeck, and East Dorset. The new Dorset county council elections were held in May 2019. There were six parties, which participated. Conservative, Independent or no party, Green, Labour, Liberal Democrat and UKIP. The results show that the conservative party won the most seats, 46 in total. Just right behind them is Liberal Democrat with 29, while UKIP has 0 seats. Green and Independent are equal with 4 and Labour has two seats. Dorset elects 82 councilors representing six three-councilor wards, 18 two-councilor wards and 28 single-councilor wards – 52 wards in total.

Due to the current global situation, we are all unsure of what will happen next. Despite the differences in political views, the latest events have shown that only good health and the medical system could endure through the harsh times. Politicians who offer their help to the most vulnerable groups and who care more about healthcare programs than their ratings are the ones that might be a refreshment to the global politics in general. The same goes for our districts and counties. People who have some power to decide on the local level could take this as an example and finally put the people’s health and lives in front of a career. No matter which party they represent.