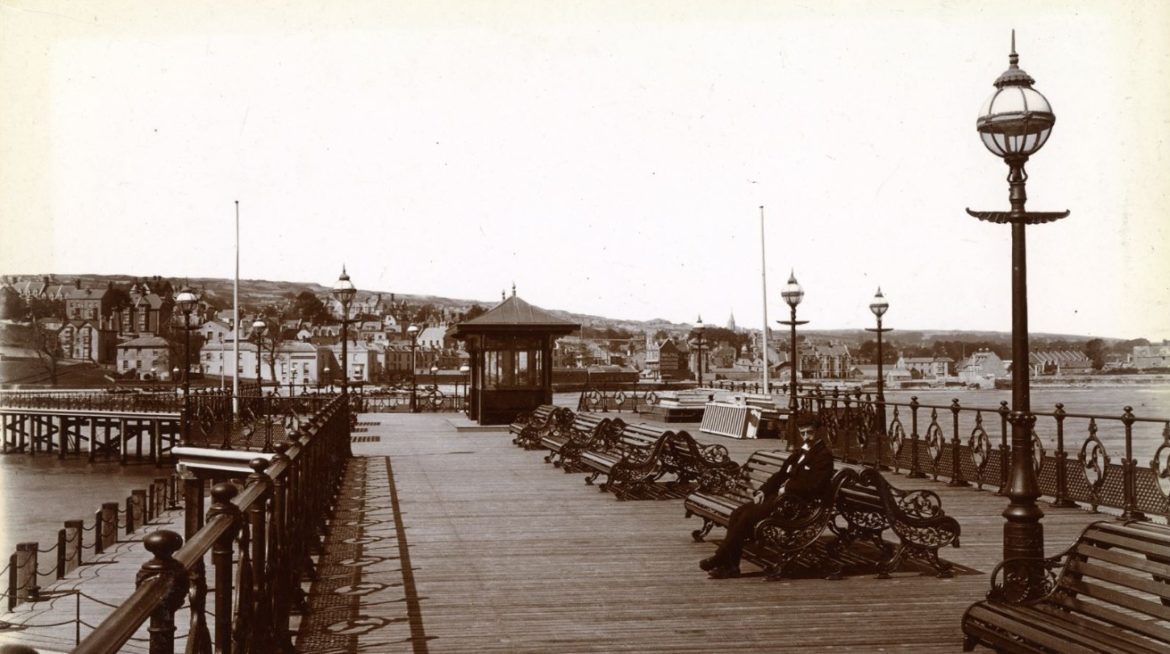 Evidence of human activity in Swanage can date back as far as 6,000 BC and ancient burial mounds have been located within the nearby areas, however, it wasn’t until as last as 877 A.D. when the first written evidence on Swanage was discovered. The Anglo-Saxon Chronicle has noted a great Mill House and Pond in Swanage, it also details a naval battle just off the coast of Swanage where Alfred the Great defeated the Danes with over 120 Danish ships being sunk.

During the 12th century, the demand for Purbeck rock began to grow, these rocks were used for building large churches and cathedrals, for centuries, these rocks made up the stone trade which was the main industry within Swanage. During the great fire of London in the 17th century, there was a huge demand for Purbeck stone which change the way the seaside town worked, it would now begin putting the stones onto ships directly rather than moving them to Poole first. 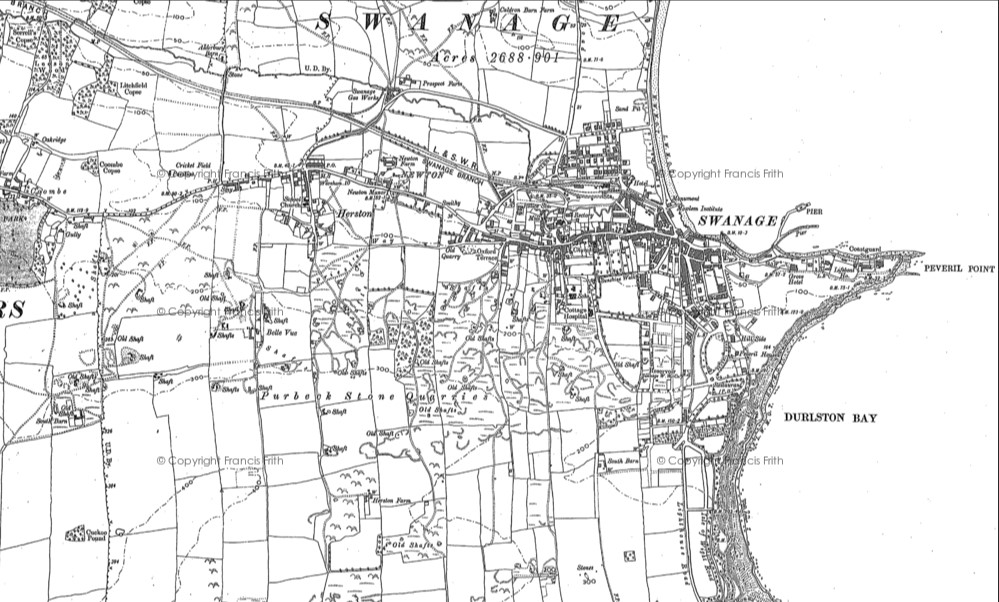 It was in the 19th Century when Swanage was first seen as a seaside resort, up until then, it was still very much a quarrying and fishing town. In 1823, the first road was built along the seafront, just a decade later, Princess Victori was said to have stayed in Swanage for a night. As the 19th century progressed, a  lot of changes started to happen, John Mowlem and George Burt used the stones from Swanage to build great monuments in London and also to build the new Swanage Town Hall, both individuals helped build up the infrastructure and facilities within the town, this included the Swanage railway station. Mowlem’s nephew, George Burt, took over the business when Mowlem retired and continued the work of importing. It is said that many of the items imported from London were actually used as ballast for empty vessels transporting the Purbeck stone into London.

The railways would be introduced to the town in 1885 by the London and South Western Railway Company. By this time, Swanage was becoming a popular holiday destination for the wealthy, touted for its clean air and nice weather. Previously, Swanage had been fairly tough to reach, due to its valley location. However, the introduction of the railway system worked to make the town more accessible to visitors, particularly when direct services from London were offered. However, the greatest boost in visitors would come with the constructions of the second pier in 1895. This “new” pier was constructed primarily for use by pleasure steamers.

During the Second World War, Swanage Pier was destroyed to help prevent it from being used during an invasion, once the war had ended it was rebuilt so it could be used by steamer ships again. The last steamer departed the pier in 1966 and the pier was left and no longer used. In 1994, a group of residents decided to help restore the pier to how it once was. In 1972, the railway station was decommissioned, but in 1975 a group of local railway enthusiasts decided to help restore the tracks, this took them until 2002 when the train line as finally restored and now connects Swanage to Wareham.

After World War II, Swanage, like many other seaside resorts and indeed the United Kingdom at large, would suffer a serious financial recession with very few being able to afford holidays. In 1972 the Swanage branch line of the railway was officially closed by British Rail as the result of network-wide cutbacks. A group of locals formed a charitable organisation with the sole purpose being to restore and preserve the railway line and steam and diesel locomotives that ran along it, thus forming the Swanage Railway that we see today.

Throughout the years Swanage has suffered from a number of floods, with severe flooding taking place as recently as the year 1990. In 1993, a wide-scale flood avoidance plan was completed, resulting in the banjo-shaped new jetty redirecting excess rainwater. However, this created an entirely new problem, as it disturbed the natural northward drift of sand along the bay and caused a buildup of sand on the southern side, with a reduction on the northern side. The reduction in sand levels would expose the foundations of certain parts of the seawall, which threatened to cause damage to it. Because of this, beach improvements were made in 2005, and these included the construction of new timber groynes and the replacement of 3,200,000 cubic feet of sand on the beaches.