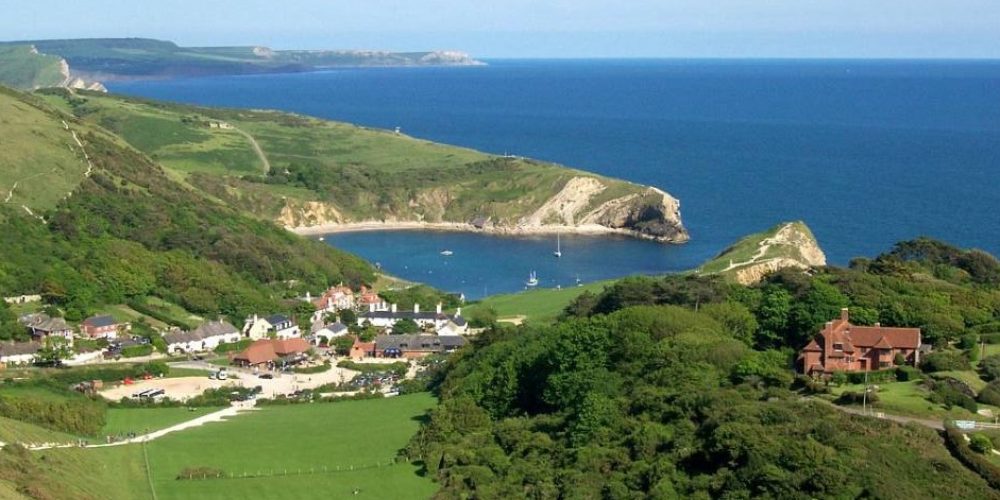 The Isle of Purbeck is a peninsula that can be found in Dorset, England. It is surrounded by water on three wised with the English Channel on the south and east sides and the River Frome and Poole Harbour on the north side. The whole of the Isle of Purbeck lies within the local government of Purbeck, which was named after it. Purbeck has been designated as National Character area 136 – South Purbeck by Natural England.

Isle of Purbeck Locations of Interest

A large part of the Isle of Purbeck has been classified as an area of outstanding beauty but some areas including the area between Wrobarrows Bay and Tyneham are still in possession of the Ministry of Defence. Places of note within the Isle of Purbeck include: 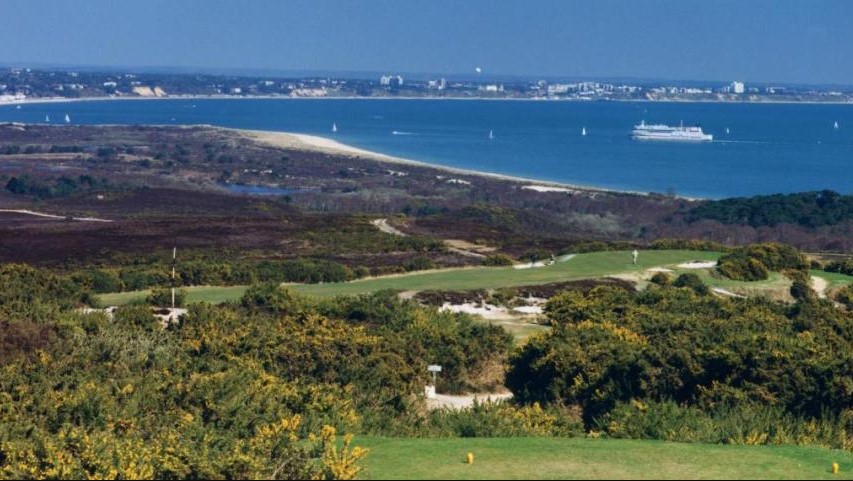 Human History on the Isle of Purbeck

The Isle of Purbeck has had a number of different Romano-British sites discovered on it, including the villa at Bucknowle Farm near Corfe Castle. The town of Wareham keeps its Saxon earth embarkment and its churches of Saxon origins, including St Martins-on-the-Walls, was built in 1030 and today contains traces of medieval and later wall paintings.

Corfe Castle dates back to 1066 but it is believed that it may replace Saxon work as the village was the place where the Saxon King Edward the Martyr was murdered in 978. Sir John Banks purchased the castle in 1635 and was the owner during the English Civil War, in 1645, Corfe Castle was one of the last remaining royalist strongholds left in Southern England and fell to a siege ending in an assault. In March of the same year, it was instructed to be demolished, now owned by the National Trust is had been opened to the public and is protected as Grade 1 listed building.

Things to Do and See – Visiting the Isle of Purbeck

There are plenty of things available to do and see on the Isle of Purbeck, we have briefly outline d a few of them below.

Dorset Adventure Park: A family-run waterpark and Mud Trail, it has over 18 acres of woodland and lakes with a  stunning view of Corfe Castle. The park is spread over two lakes featuring different inflatable obstacles, more than 200 metres of wet inflatable fun. The Mud Trail is an outdoor trail that is fun in any weather with over 50 different obstacles for you to overcome.

Old Harry Rocks: Old Harry Rocks is a set of chalk rocks on the far east of the Isle of Purbeck. Get some fantastic views from atop the Chalk cliffs. You can drive here buy for the best experience you can take one of the walking trails to arrive here.

Swanage Railway: Visit Swanage Railway, full of history, this railway station was closed in 1972 and was reopened in 2002. Get to see both diesel trains as well as the world-famous steam trains and take a ride down the Jurassic Coast for some spectacular views.

Shell Bay: Shell Bay is another beautiful beach location offering the perfect place to go on a sunny day. Sandy seas, beautiful water and several locations to grab something to eat.