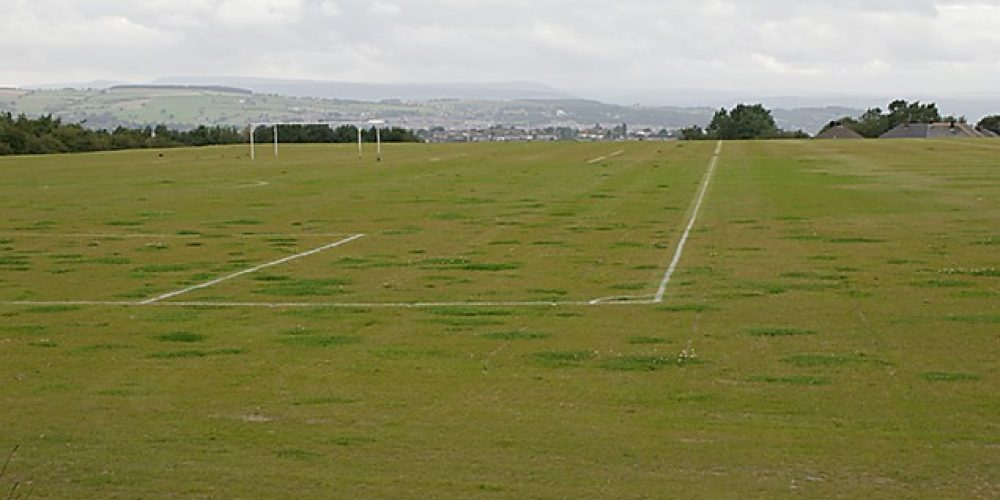 King George’s Field was dedicated to the late King George V by the Urban District Council in May of 1951. George V ruled as king of the United Kingdom and British Dominions, and also served as the Emperor of India from May of 1910 until his death in 1936. George was a member of the Royal Navy, became the first Monarch of the House of Windsor, and made many other glorious accomplishments during his 26-year reign. Today, George’s Field is managed by the Swanage Town Council, with the original entrance gates from Victoria Avenue still standing.

On the 15th of May 1951, this fielded are was dedicated to the memory of King George V by the Urban District Council in Swanage. The original gates of the field which are situated on Victoria Avenue still stand today, the field has always been a popular place for dog walkers, sports, local families and visitors to Swanage. King George Playing Fields are used by the town’s youth football teams on Sundays during the football season. 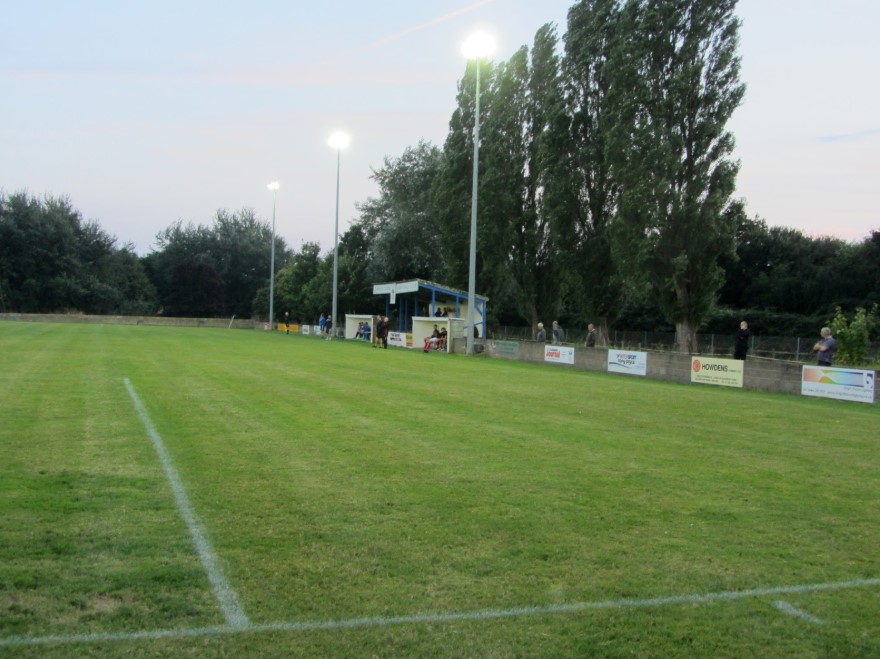 Over a number of years, a new skate park area has been developed and added to the park, this was achieved through grants and fundraising by the Y-Axis Skate Park Club which was formed by locals to Swanage, both teenagers, and adults. On the 26th of October 2009, a brand new play area was added within the King George playing fields, the play area has proved to be very popular as it includes innovative play equipment that helps to test children’s skills and sense of adventure, perfect for a family.

The field has become a great outdoor spot for entertainment, sports, and wildlife viewing that is enjoyed by visitors both young and old. It features car parking, changing rooms, two cricket pitches, three football pitches, and four tennis courts. On Sundays, the football pitch is used by the youth football teams during football season, and you’ll find an innovative skate park and children’s play area located on the premises. Fees for youth football are currently listed at 25.00 for the youth field & changing facilities and 6.00 for youth teams, which match the rates charged at Forres Sports Field.

When using the footpaths in the King George playing fields, you will regularly pass through into the wetland and meadow areas of the park. This area is perfect for those that are interested in nature, it has natural ponds that have formed and have attracted different species of wildlife. The reeds surrounding the posts are regularly cut to encourage new growth and also helps to prevent the area from becoming overgrown with dominant species of plant. The meadow areas which are just to the south of the wetland have been managed in a way that will help to improve and encourage flora to grow. Several Southern Marsh orchids and a lone Bee orchid have made appearances in the meadow which shows that new species are moving into the fertile land.

There is a large selection of plants and flowers found around the field and the nearby ponds. Nature lovers enjoy the wetland and meadow areas, where footpaths lead around natural ponds and through maintained grounds where wildlife often visit. Plant enthusiasts should also be satisfied with the field’s plant list, which includes several kinds of grass & ferns, trees & shrubs such as the Butterfly-bush, a long list of Herbaceous plants that include the Water Figwort, Creeping Buttercup, Cuckooflower Strawberry Clover, Wild Teasel, and many more. By the stream, plants such as the Water Mint, Purple-loosestrife, Yellow Iris, Great Willowherb, and several others can be found.

We have provided a list of just a few of the plants found around the area. There are plenty more available there, too.

The field is located off of Victoria Avenue, in Swanage, Dorset with a nearby car park that has a capacity of 500 cars. Visitors are welcome from dawn to dusk year-round. The location is disability accessible with accessible toilets and doorways. If you’re feeling charitable, donations can be made to assist with upkeep by visiting the following link: https://www.totalgiving.co.uk/charity/king-george%60s-field-swanage.