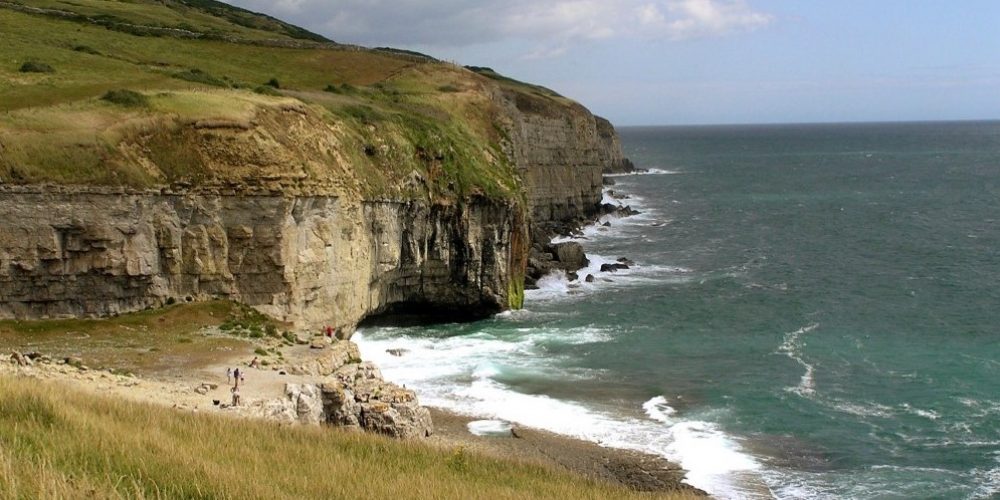 Langton Matravers is a village and civil parish located on the Isle of Purbeck. It is located about 2 miles or 3.2 km west of Swanage town centre and about 5 miles or 8km south-east of Corfe Castle. The consensus that took place in 2011 showed that the village had 381 households and a population of 853.

The name Langton comes from the term “long town” and was first known as Langton in 1206. Matravers comes from the name of John Matravers who owned the land that the village was built on in 1281. The village is home to St. George’s first school which was established near the end of the 19th century, it is just walking distance from the Jurassic Coast, there is a field study centre there which was a pre-prep school in the 1960s. There is also a museum located within the village, it focuses on the quarrying industry which in the past was important to the village.

Things to See & Do in Langton Matravers 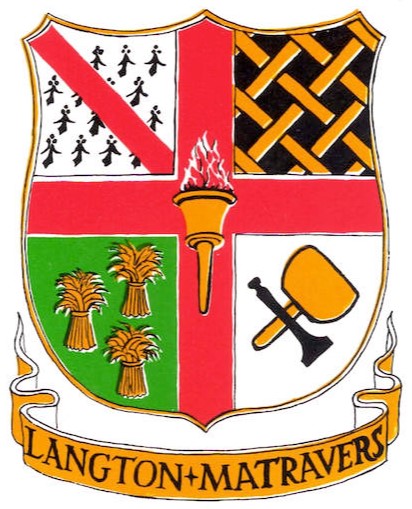 While there may not be too much to see here, the Keates Quarry Dinosaur Footprints offers you the opportunity to see the footprints of dinosaurs from over 145 million years ago. The area has been well preserved and is perfect for any dinosaur lovers out there.

Ever wanted to have a go at stone carving? Well, now you can. Located in Langton Matravers, this centre offers an exhibition of a variety of arts, crafts, and sculptures that were created by local artists and sculptures. There are also courses that will suit all abilities and ages, the courses include freeform carving, relief, and intro to stone carving, they are perfect for individuals and families.

A small family run business located in Langton Matravers, they offer an array of fun in their large three-story indoor soft play area where parents can sit and relax while the kids are off having fun. Outside there is also an animal area including lambs, goats, guinea pigs, rabbits, alpacas, owls, chinchillas, tortoises, and more. There are also some additional activities like karting and sand play available.

The Swanage Railway currently runs along the six miles of track that are located between Swanage and Norden. The railway runs through the beautiful Isle of Purbeck, past the ruins of Corfe Castle. The railway boasts quite an interesting heritage and is one of the older preserved railways in the United Kingdom. Train rides, which are quite affordable, provide plenty more opportunities for enjoying a day of fun with the entire family.

This area of natural coastline features a four-mile stretch of sandy beach and amazing views of Old Harry Rocks and the Isle of Wight. The area is perfectly suited for water sports and includes one of the most popular naturist beaches in all of Britain. The heathland just behind the beach is a well-known haven for wildlife and features all six of the known British reptiles. Walking and hiking trails through the sand dunes and woodlands provide opportunities for exploration and the spotting of wildlife and native wildflowers.