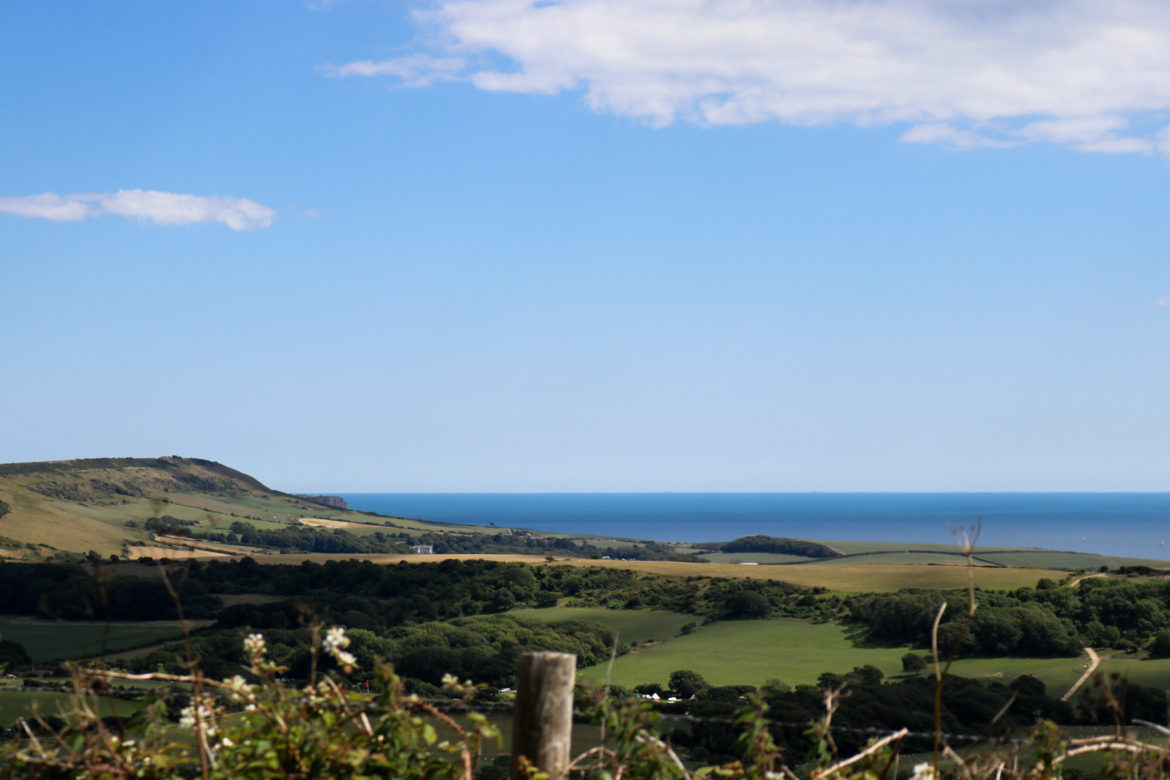 An intriguing way to explore the Purbeck countryside and Jurassic coastline is via the Lulworth Range walks.

The ranges encompass part of the South West Coast Path, and offer some breathtaking views, interesting geology and little-known areas of the Jurassic Coast.

With both inland and coastal routes, the Lulworth Range walks open up a wealth of pathways to explore, and include the famous ‘ghost village’ of Tyneham, abandoned in WWII.

Situated on land owned by the Ministry of Defence (partially acquired in 1917, and further later on, ahead of D-Day), the ranges are still used by the Armoured Fighting Vehicles (AFV) Gunnery School. As such, the range walks are only open to the public at certain times.

For your safety, the MoD requests that walkers adhere to the restrictions and stick to paths as indicated. 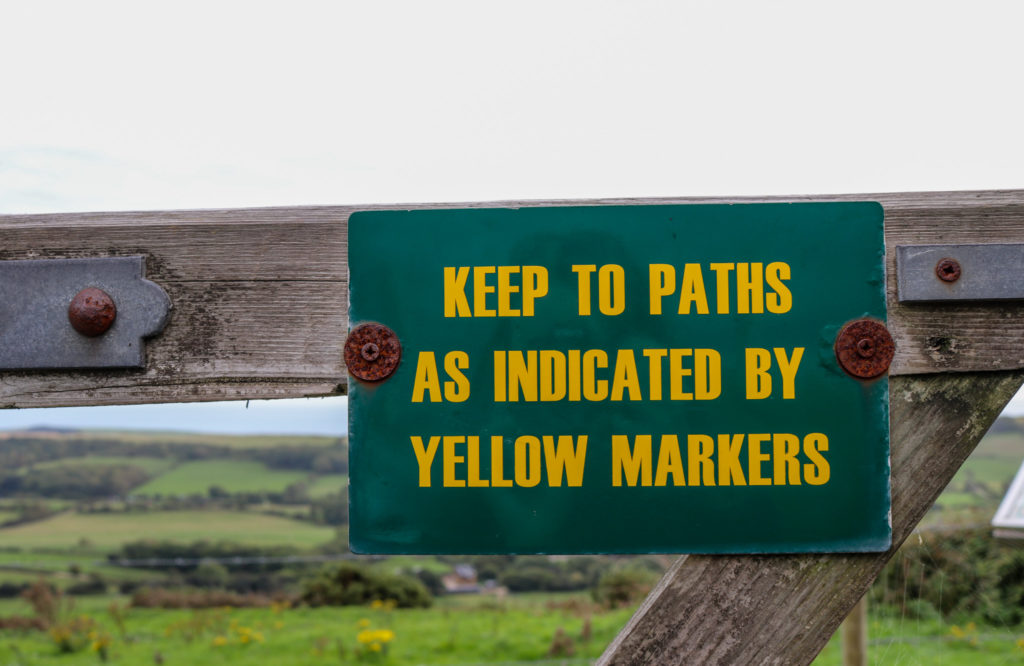 Both the range walks and Tyneham village are generally open at weekends and during school holidays. 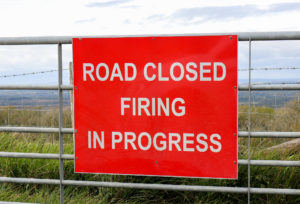 You can also call the following number for an automated message on the current firing status: 01929 404714.

When the Ranges are closed to the public and training is in progress, depending on where you are in Purbeck, sounds of the live firing range echo across the valley.

You’ll know firing is taking place (and therefore when walks are closed) as red flags are flown at various points in and around the area and warning signs are in place.

With some 220,000+ hectares of Ministry of Defence-owned land in Britain, the Lulworth Ranges aren’t the only places to walk the trails also used by the Army for training purposes.

As with here in Dorset, all safety signage must be adhered to and there may be opening time restrictions.

Pop-Up on the Hill

During the summer months there’s a new pop-up café on Grange Hill, which is part of the Ranges.

Every day during July and August you’ll find a range of lunches, snacks, ice cream, soft drinks and alcohol for sale – all from local, Dorset businesses in a field on top of the hill.

There’s plenty of seating, which is all sustainably sourced or upcycled (from pallets and cable wheels), with umbrellas and gazebos for shelter from the sun or rain. There are also portaloos while the café is running, which is handy as facilities along this stretch are limited, making it a great place to stop along a walk, bike ride or hack.

Dogs are welcome but should be kept on a lead. 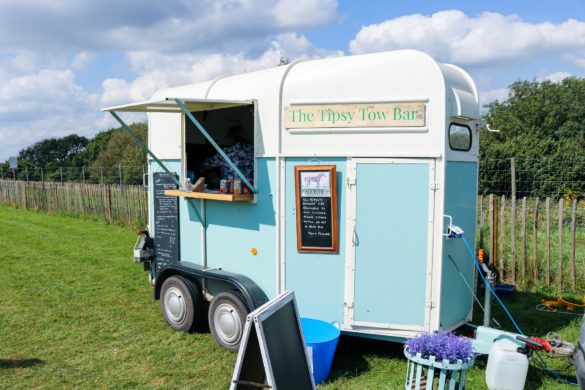 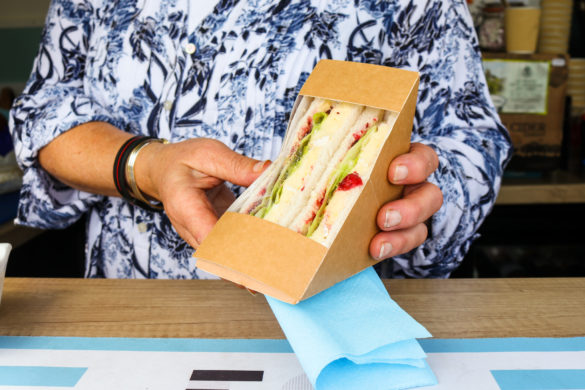 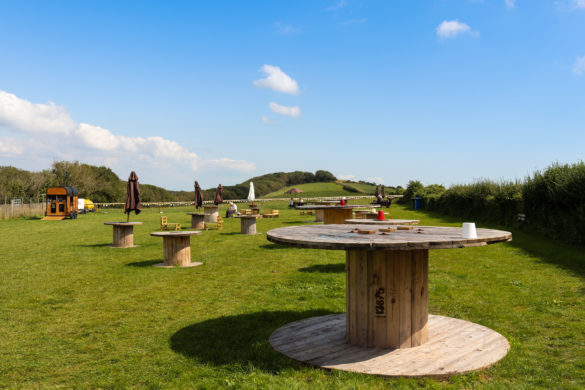 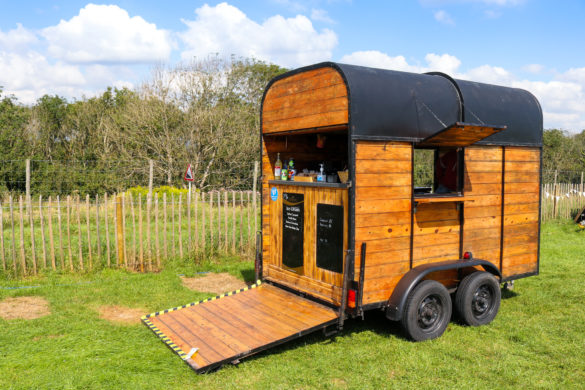 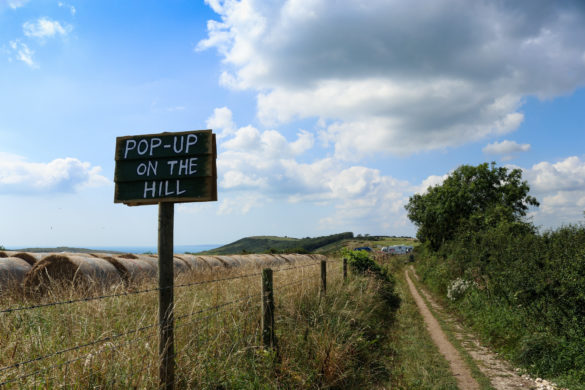 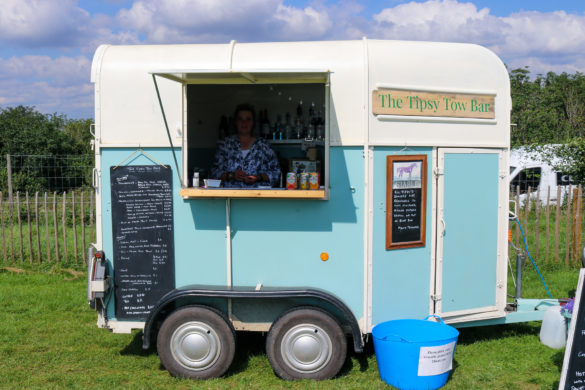 Pop-Up on the Hill supports local traders and small businesses. You can find out more on their website: popuponthehill.com 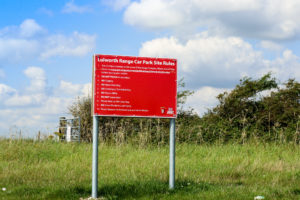 Safety guidance at the car park

The best place to park for Pop-Up on the Hill is at the large Isle of Purbeck Viewpoint car park, which has stunning views across the countryside and toward the sea.

The outdoor café is well-signposted and just a couple of minute’s walk along the footpath.

If you’re a keen walker you might want to check these MoD sites in South West England, which, like Lulworth, have typically been kept relatively wild due to their usage: 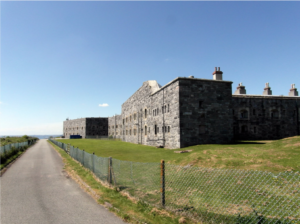 For a full list of military land open to the public across the UK, visit the MoD website, which has all their training areas broken into sections of the country, along with interesting facts and important safety information for each: www.gov.uk/guidance/public-access-to-military-areas