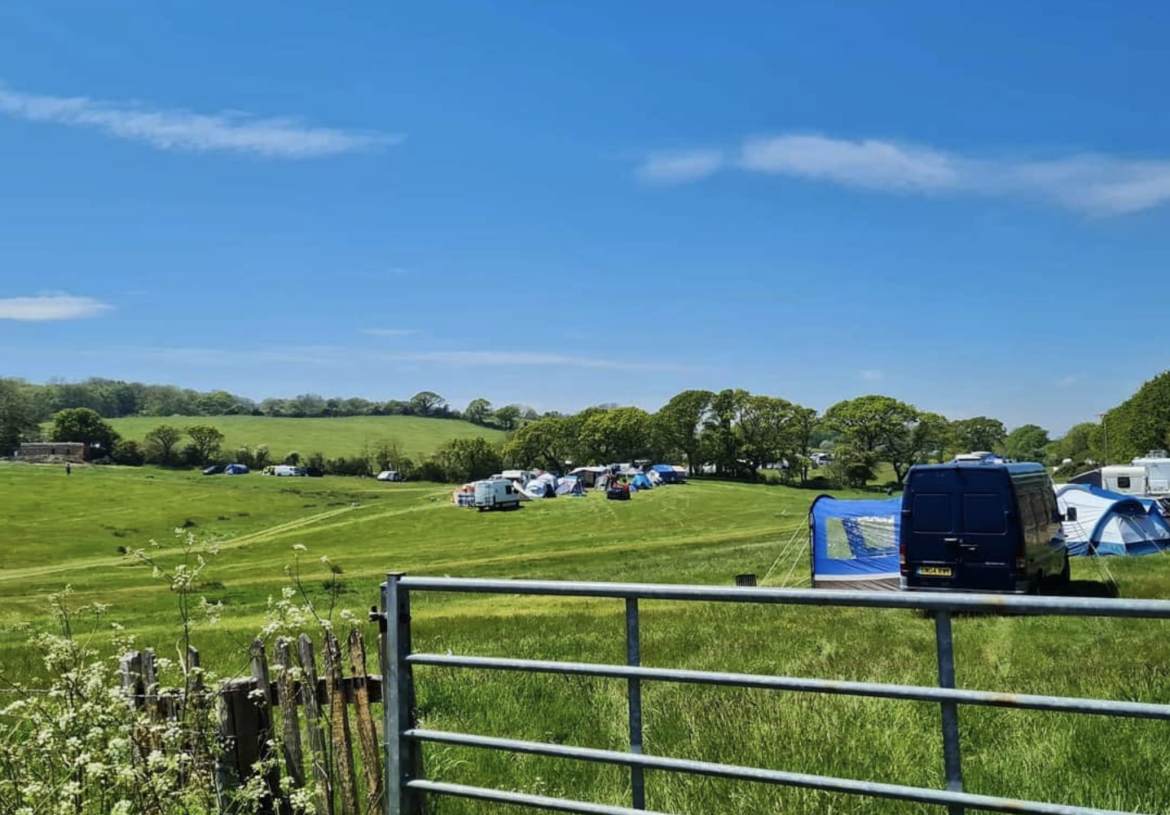 Quarr Campsite is ideally located for rural camping on a friendly campsite within five minutes of both Swanage and Corfe Castle.

The family-run site is part of a working farm and offers a choose-your-own pitch policy, and many families choose to camp near to where the heritage Swanage Railway trains run past the field, so the kids can wave at the old-fashioned train’s as it passes. 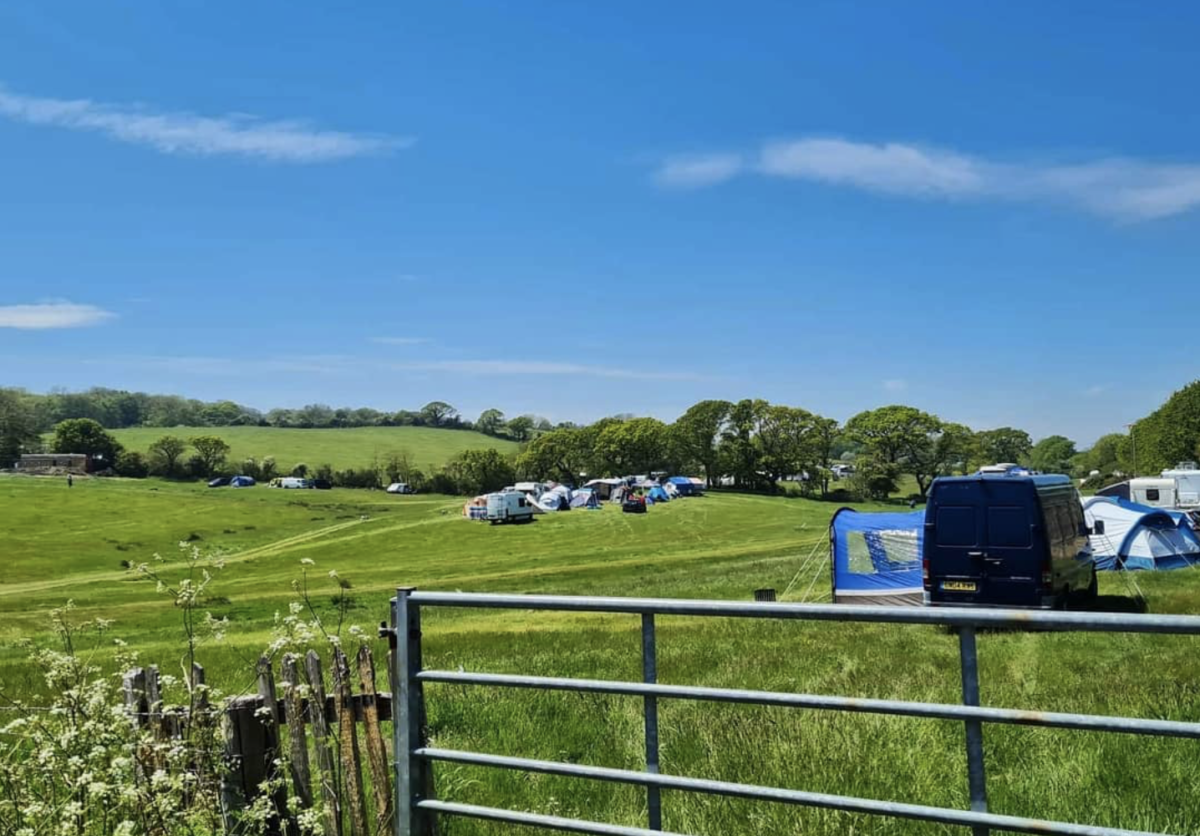 If you want to take a ride on an old steam or diesel train, Harman’s Cross station is just a ten-minute walk, and the train will take you on a leisurely chug through the Purbeck countryside to Swanage one way and to the village of Corfe Castle the other way.

There’s also a large playground opposite the station for children to let off steam (go along the footpath or across the fields), and nearby bus stops if you want an alternative means of transport, or fancy venturing further afield to Wareham, where you can pick up a train into Poole or Bournemouth.

This is a friendly, back-to-basics site, with no electric hook-ups, however there are toilets & shower facilities (remember to bring some 20p coins for this) and drinking water available. You may spot deer or hear owls at night, along with seeing other resident farm animals (note that children must be supervised due to this being a working farm).

There are two petrol stations with shops (a Spar and a Londis) within a five to ten-minute walk from the campsite, stocking a variety of essentials such as food, drinks and camping gas. Additionally there’s a well-stocked village shop and bakery in Corfe, along with main supermarkets and further independent shops in Swanage.

Interestingly, the term ‘quarr’ is steeped in local Purbeck history – if you visit Durlston Country Park during your stay you’ll find an old Purbeck Stone Quarr – a 19th Century quarry – which is just one example of many of its kind around Swanage during this period of intense quarrying of limestone, a key industry which employed many local people.

The camping season runs between May and September and you can camp for just £12 a night.

🔥 Campfires must be raised off the ground – you can hire a fire basket and buy logs from the owners, who request that there is no loud noise between 10pm and 8am for everyone’s enjoyment.

🐾 Dog-friendly (note that dogs are an extra £1 per night and must be kept under control and on a lead at all times, and not left unattended) 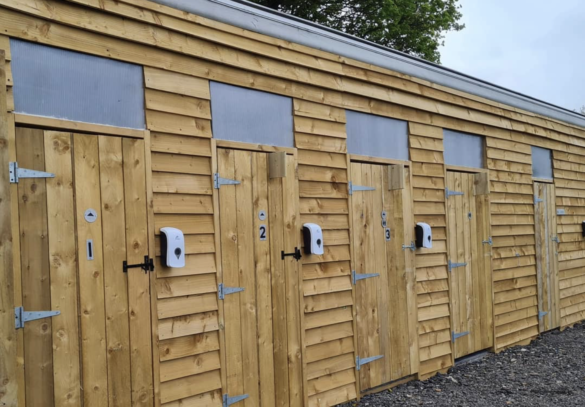 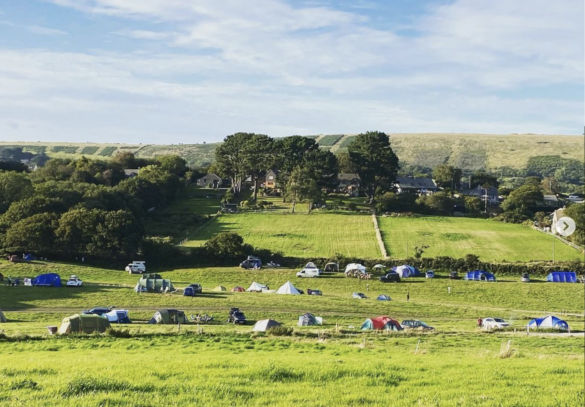 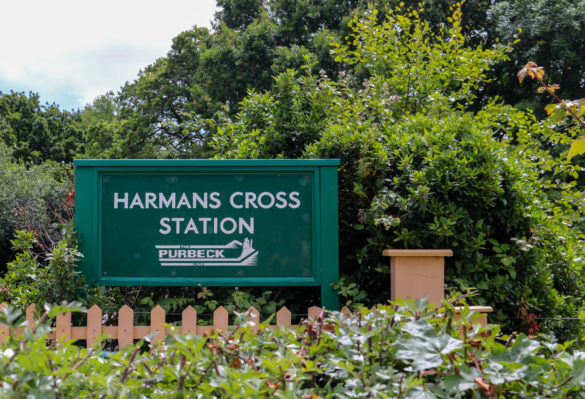 Take a ride on the Swanage Railway 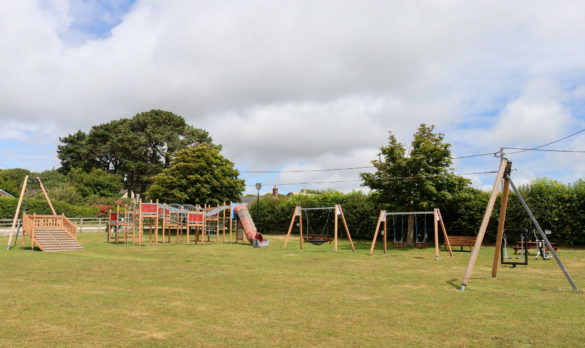 Visit Quarr’s website for more information or get in touch with John or Lorna to book: