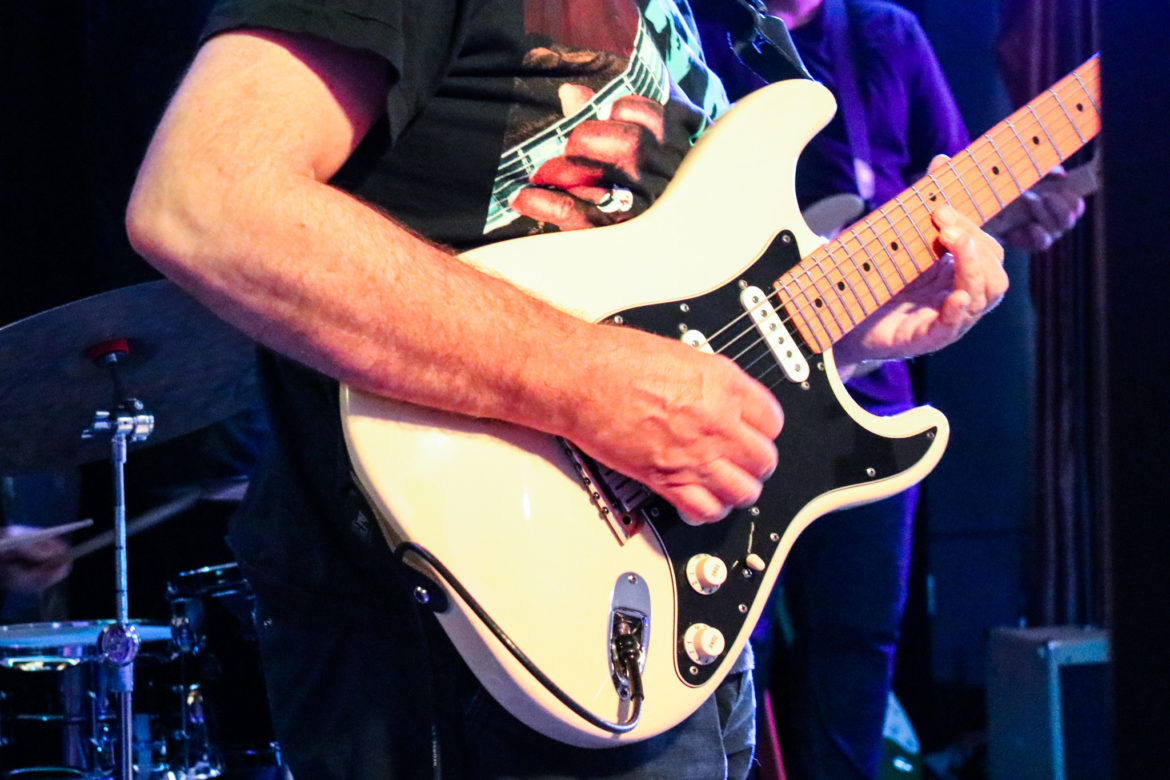 Plans for next year’s Swanage Blues Festival are already underway, so put these provisional dates in your diary:

Bringing the distinctive sounds of blues, roots and soul to Swanage, the Swanage Blues Festival is back and the town’s streets, pubs and restaurants will be alive with a great party vibe this October.

Performing at 15 cracking venues across Swanage and Purbeck are returning musicians as well as new, fresh faces for 2021.

Join the hundreds of locals and returning visitors who come from all over the UK and beyond for a long weekend of fantastic headliners, chilled jam sessions and lively open mic nights.

Having grown from small beginnings in 2001, the Swanage Blues Festival’s become so popular it had to expand to take over another full weekend – and the town – for a second weekend of the year. Choose from either March or October – or, as many people do – both!

Check out this video of the Blues Festival in action in 2019:

Acts and venues can be subject to change so it’s best to check the schedule in advance:

Here are some of this year’s highlights: 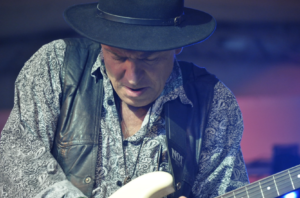 For the most up-to-date information, or if you’re a local business or venue who’d like to support the festival or a musician who wants to get involved next year, visit the festival’s website (details above).

This year there’ll be a special concert, in addition to the regular performances in town at Swanage’s Mowlem theatre.

A night of the ‘best of British’ the Blues Roots Soul Collective will showcase some of the UK’s rising stars and well-known artists. 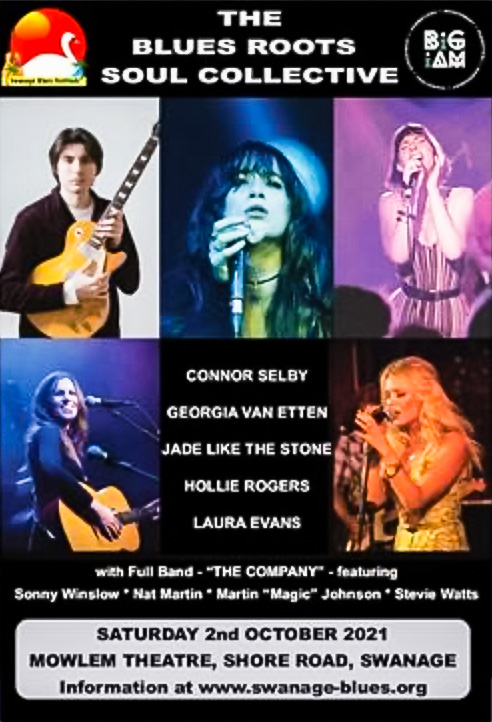 This year there’ll be 15 different indoor venues – mostly in Swanage, but there are a couple just outside town (in Corfe Castle and on the way to Studland).

If you’ve been to the Blues Festival before you’ll know that the same businesses return to support the festival year on year, but keep an eye out for any new venues on the festival’s website or by buying a programme.

If you’re new to the festival, the programme also has a handy map of all the venues in town, as well as what’s happening where and when, so you can plan your evening around who’s playing, or where you want to eat – it’s traditionally a bit of a ‘pub trail’ and everything’s close together so you can dip in and out to sample all the sounds.

This year’s venues include: 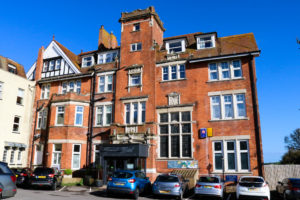 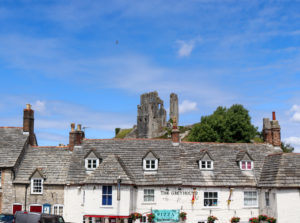 Corfe Castle and The Greyhound pub

Be sure to check out our Swanage Pubs page for a quick lowdown of all the places to grab a drink in town.

The Blues Festival is essentially free – each venue is open to the public, although some may charge an entrance fee.

If you purchase the festival ‘supporter’ wristband, however, you get into everything free as well as having it as a nice memento of the long weekend and the knowledge that you’ve helped support this independent, not-for-profit event.

Supporter wristbands are £10 and are available at the festival.

“Fans come from all over the world for Swanage’s charm, quirky venues, super scenery and friendly people.

“There’s a magic here that’s been attracting visual and performing artists of all kinds for many years.

“People tell me they love the wide range of blues-based music in venues that are mostly close to each other. They can mix and match the music like with food, drink and accommodation – there’s something for every taste and the price makes it a great bargain in a charming Dorset seaside town.”

Steve Dorrington, festival organiser & Blues musician – who visited Swanage for two days in the summer of 2002 and never left. (It has that effect on people)

The Swanage Blues Festival is an extremely popular event, so book your accommodation in advance to avoid disappointment.

You’ll find a wide range of self-catering accommodation, bed & breakfasts, hotels, campsites and holiday parks both in Swanage and in surrounding areas of Purbeck.

Stay in the thick of the action, with performances and a place to stay in one, at the following venues: 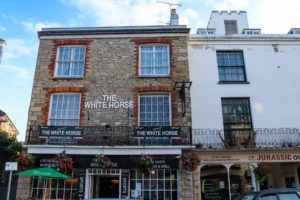 More nearby options to try

There’s a wealth of accommodation options in the centre of Swanage itself, meaning you can walk to festival performances, as well as a range of great places to stay just a stone’s throw from the action. Here are just a few to check out: 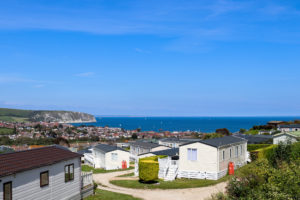