See Swanage’s Sandpit Field transformed by a sprinkling of fairy dust and a whole lot of mermaid magic during the Swanage Fairy Festival.

It’s a feast of colour with mischievous pixies, swashbuckling pirates, magical mermaids and of course beautiful fairies – find them dotted about the craft stalls or waiting to tell stories and sing special fairy songs to enchant their listeners.

If you’ve ever wondered what it would be like to be a real fairy, look no further – there’s everything you need to dress the part, from handmade flower fairy dresses, crowns and wings, to enchanting face paints and temporary tattoos. You can even pick up a magic wand and some fairy dust to cast your own spectacular spells.

There’s plenty for grown-ups at the Fairy Festival, too – craft stalls, tarot readings, and a drinks bar including summery cocktails, alongside a delicious range of food stalls, from local bubble waffles & ice cream to authentic Indian cuisine and Italian stone-baked pizzas.

Sit on the grass overlooking Swanage Bay and take in the atmosphere as the kids try their hand in the circus skills workshop or let off steam at the interactive bubble disco, and watch their faces light up in wonder at the underwater mermaid spectacular with Mermaid Cove’s huge water tank. 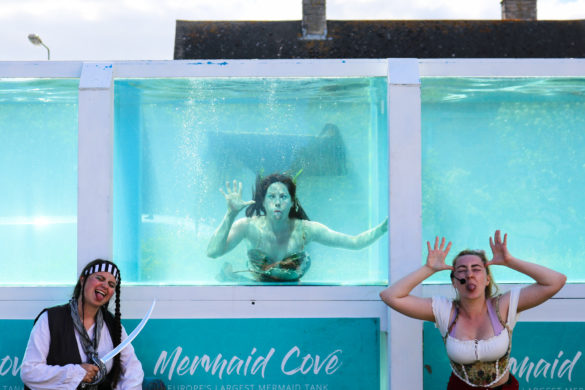 A mermaid and her friends having silly moment 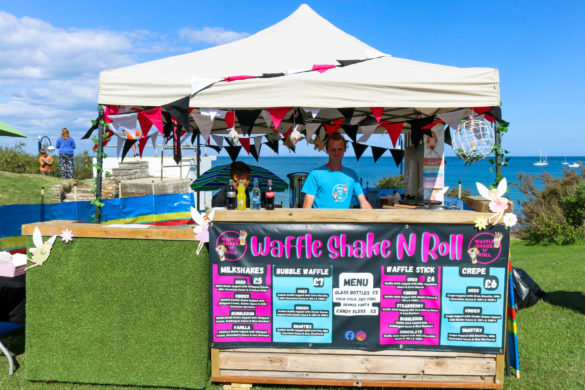 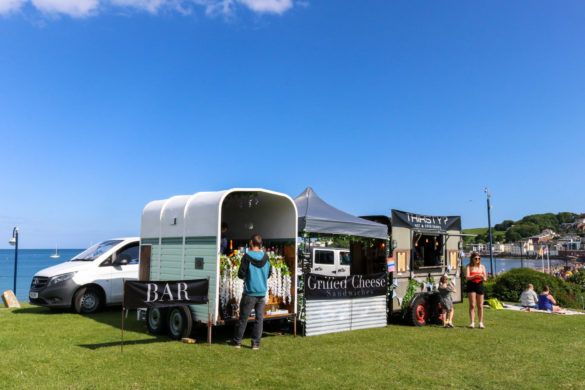 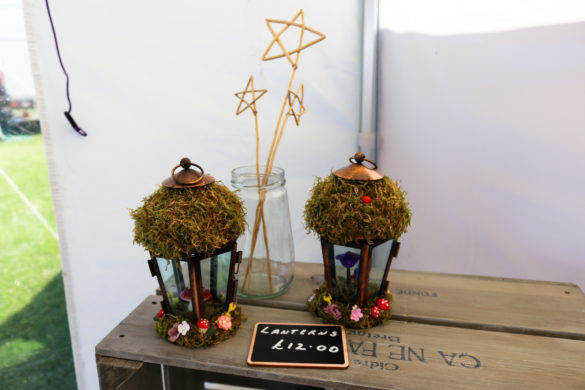 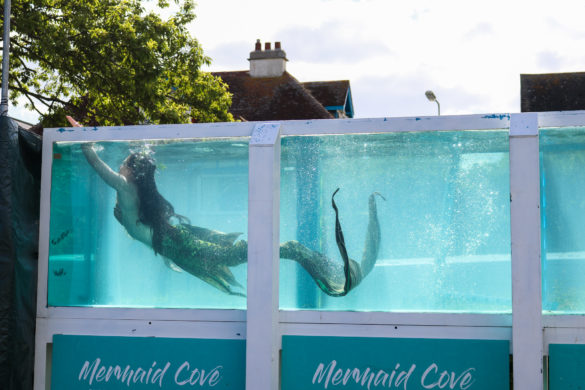 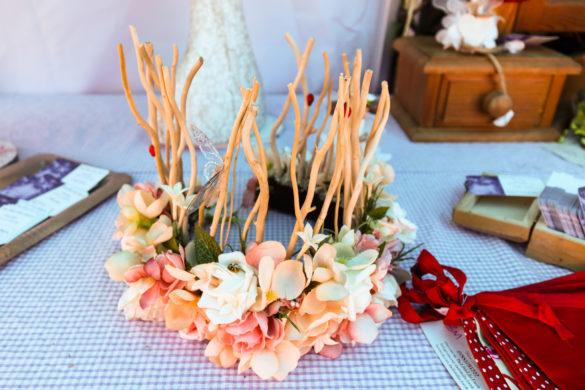 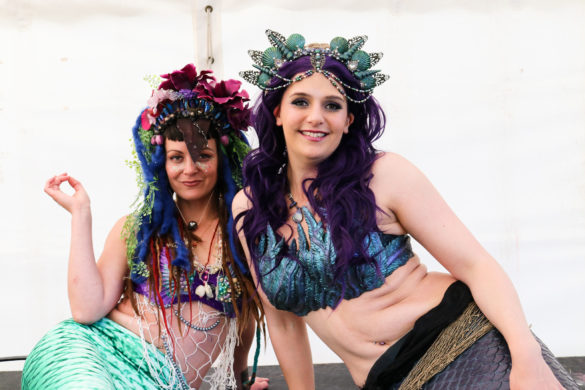 Stories and songs in the mermaid marquee 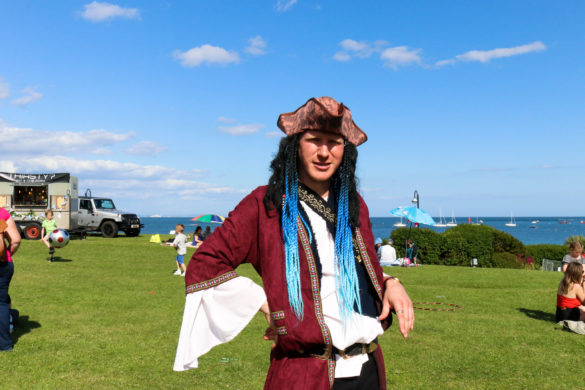 Check out the pirate show 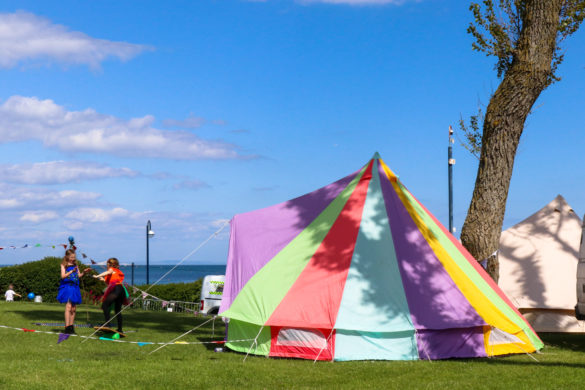 Look out for the next Fairy Festival in Swanage on the organiser’s website: ℹ️ www.swanagefairyfestival.com