Swanage Railway’s Diesel Gala & Beer Festival is a three-day extravaganza showcasing the railway’s own diesel engines as well as visiting locomotives from across the UK – and of course its famous Beerex train and beer festival at Corfe Castle Station help make the event a proper celebration of all things diesel.

One of the most highly regarded annual events of its type in the country (Dan Bennet, event organiser) 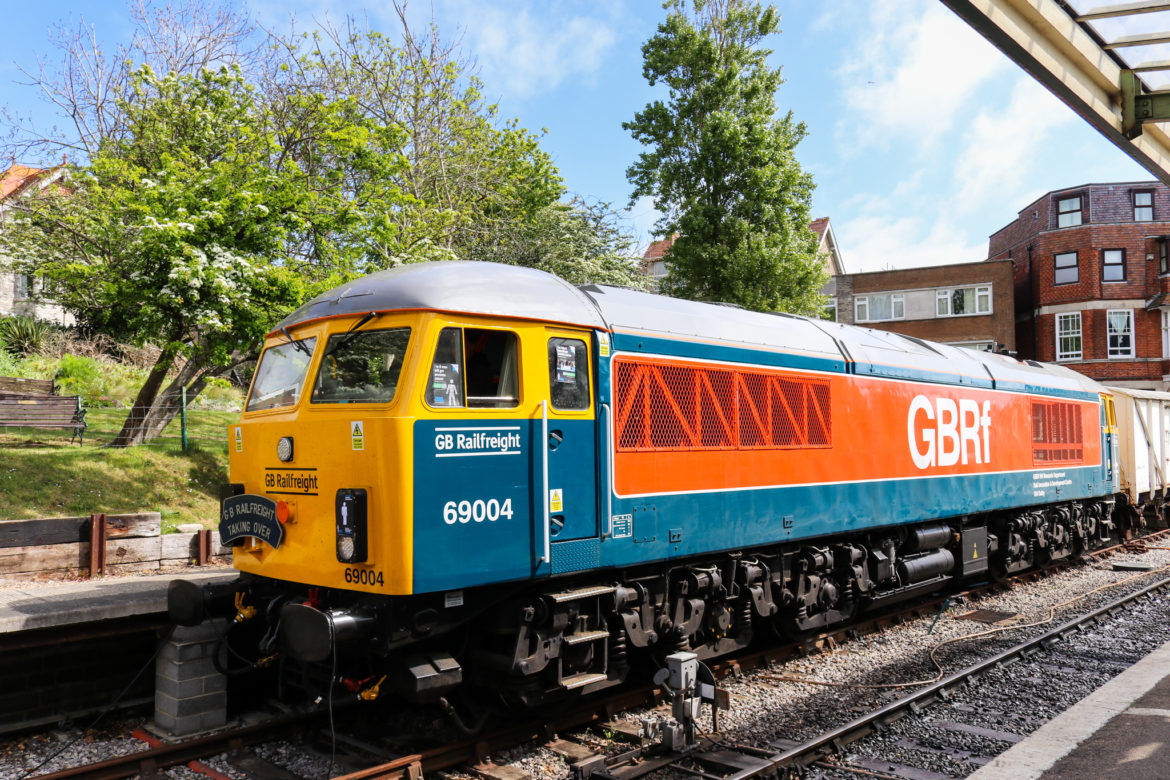 The GB Railfreight Class 69 No. 69 004 was raising money for Prostate Cancer UK

The May sun shone, the locos ran the full nine-mile track from Swanage, beyond the usual terminus at Norden, to the River Frome, and two of the heritage locos had the important job of wearing the ‘Beerex’ hat – carrying passengers to and from Corfe Castle Station in the evenings to sample a range of award-winning local ales and ciders.

Also part of the festivities was the unveiling of Swanage Railway’s latest addition – the industrial narrow gauge diesel loco Ruston and Hornsby 48DL No. 283871 – which was recently restored here.

Visiting diesel and diesel-electric locos joined Swanage Railway’s own for the three-day extravaganza. 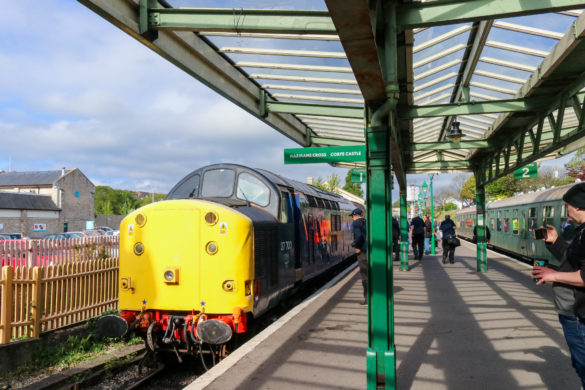 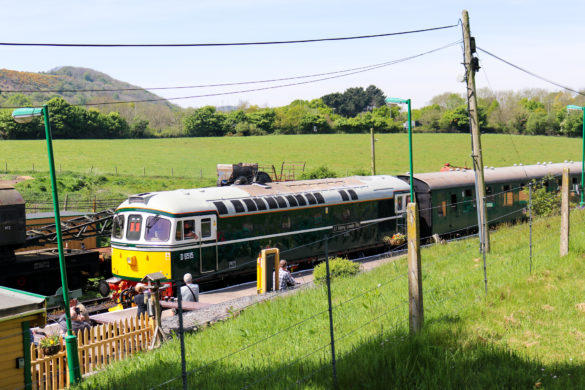 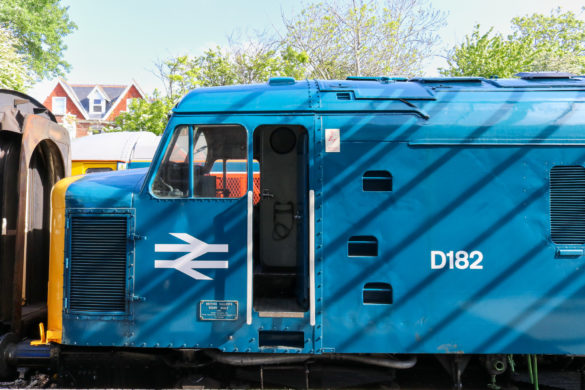 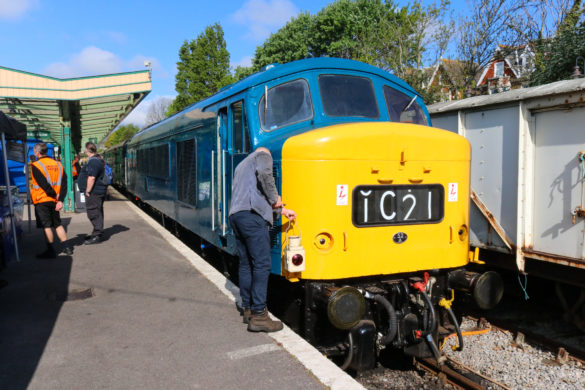 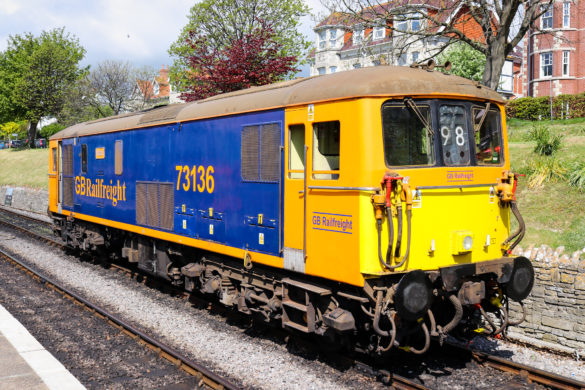 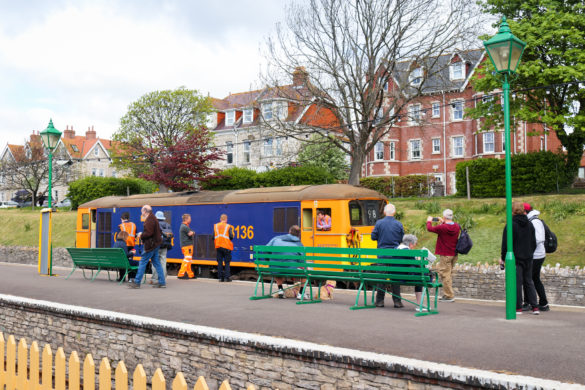 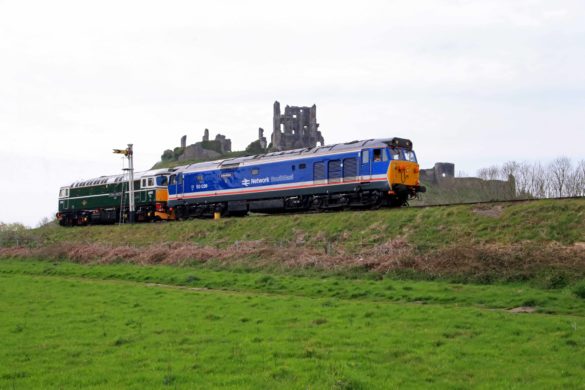 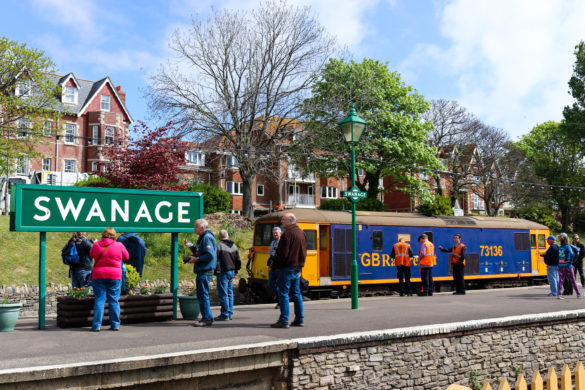 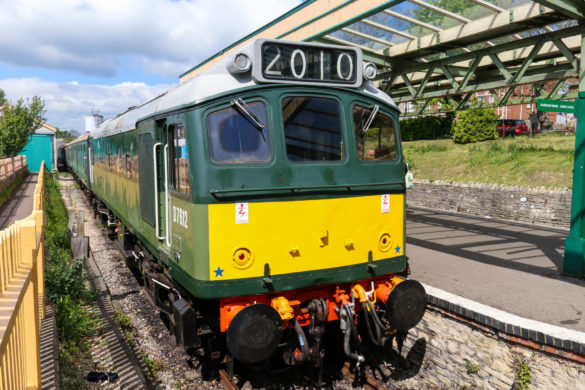 And the ever popular beer festival at Corfe Castle Station went on into Friday and Saturday evening, with Beerex diesel trains providing transport. 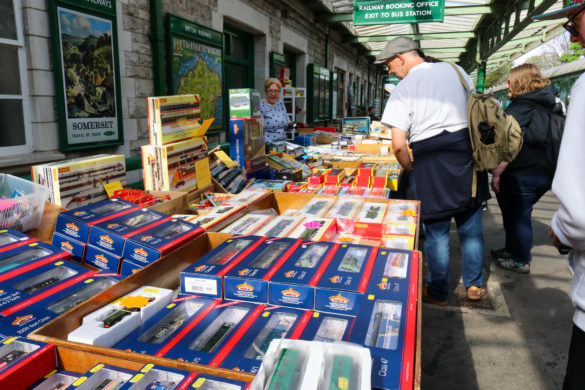 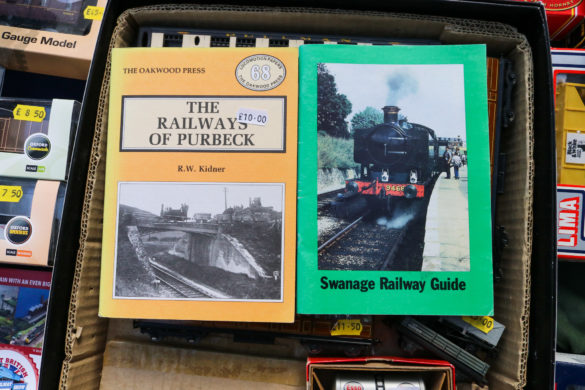 The fascinating history of the Swanage Railway 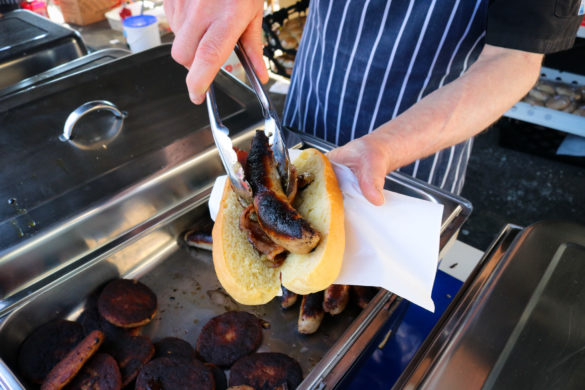 Food from the BBQ tent at Swanage Station 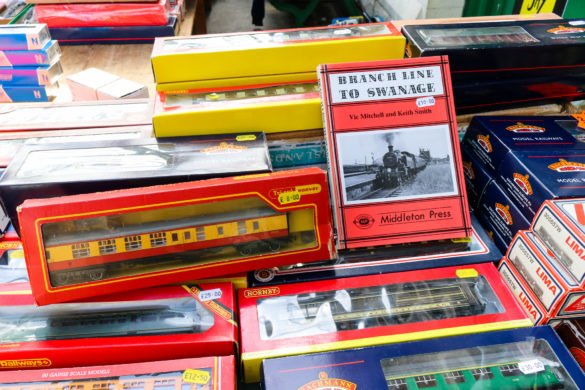 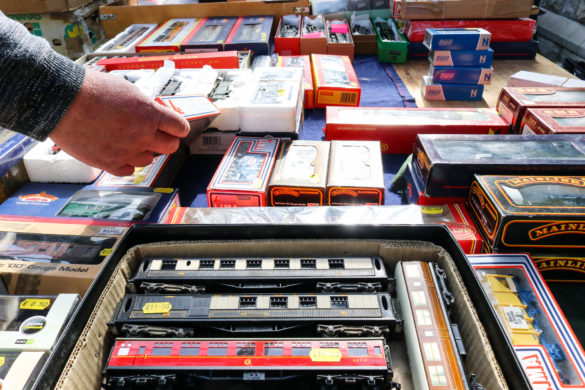 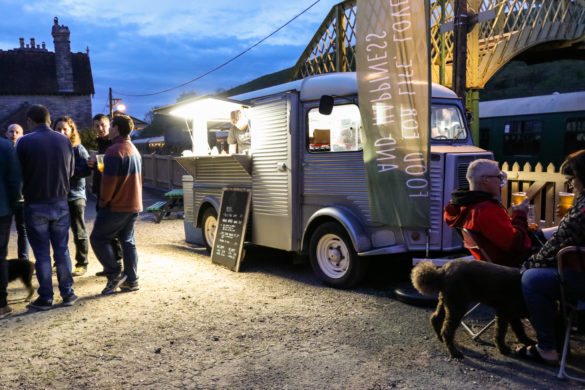 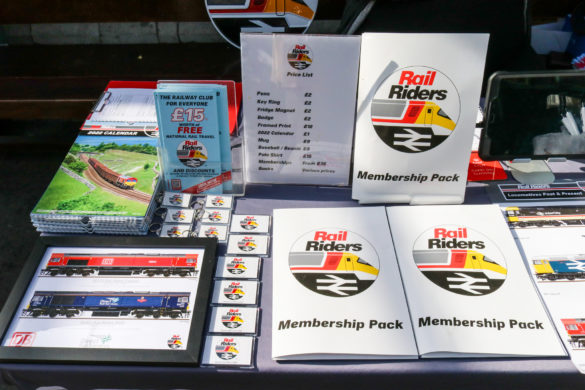 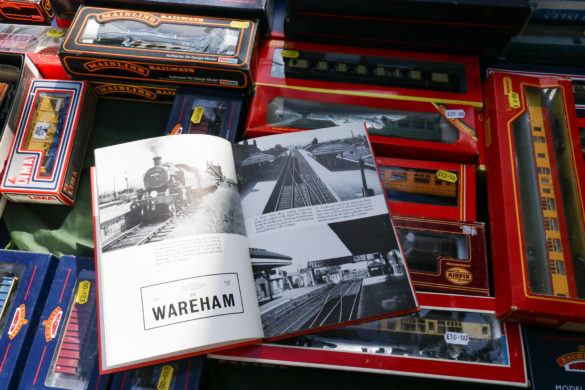 The Railway's history links with Wareham

New addition to the tracks

Part of the diesel gala included the unveiling of small-but-perfectly-formed and newly-restored Ruston & Hornsby 48DL No. 283871 industrial locomotive.

The Ruston had its first outing on the two feet gauge line at the Purbeck Mineral and Mining Museum, situated just above the tracks at Norden Station, before operating demonstration ball clay trains across the weekend. 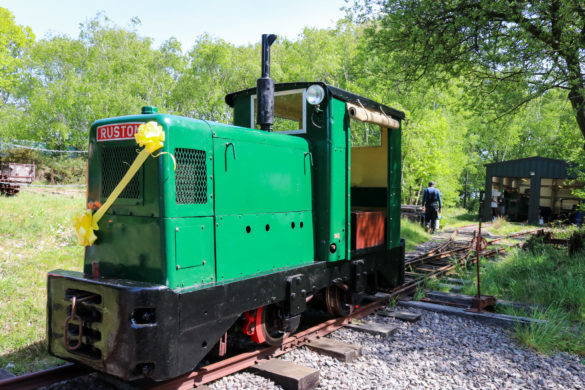 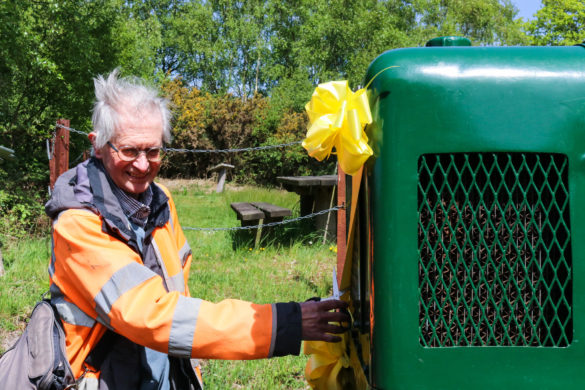 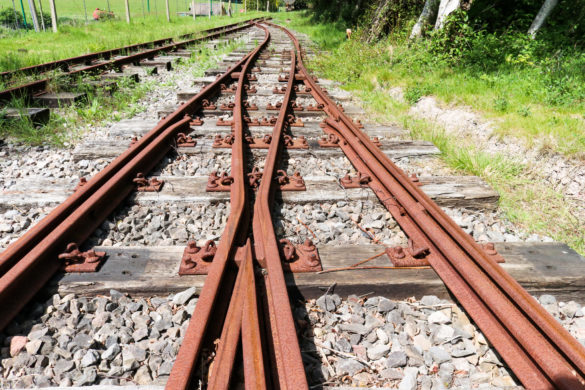 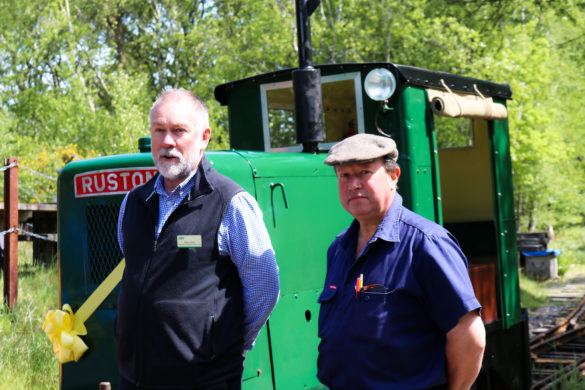