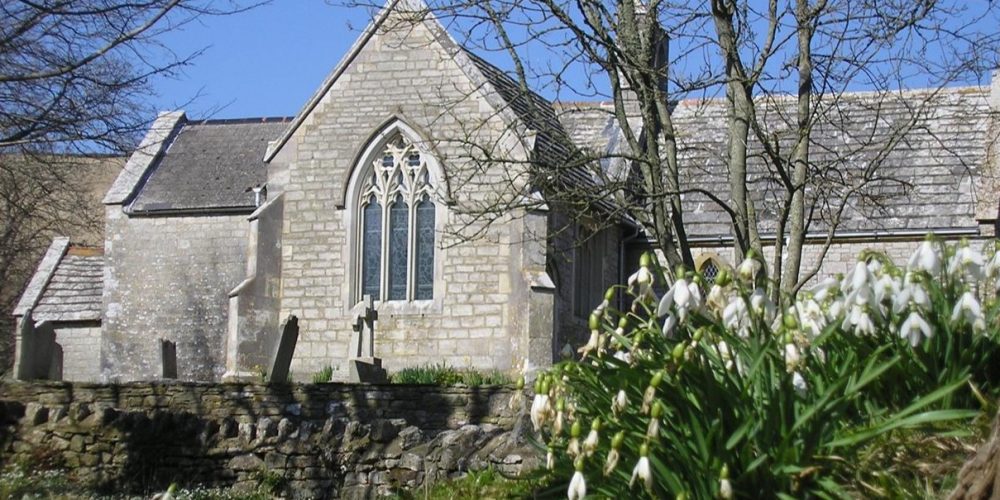 Tyneham Village also known as Dorset’s lost village, is now recognised as a ghost town where the villagers disappeared. The village of Tynehame has been deserted for over 60 years now, but previously was an idyllic countryside village, located only a few miles from the sea and near Worbarrow Bay. The village had its own church, school, rectory, several farms, and plenty of cottages. The most prominent building in the village was the grand mansion house or the Great House as it was also known.

Life for the residents of Tyneham Village was peaceful and simple. Similar to other villages during that era, residents had no electricity or running water. Even so, but all accounts it was considered a nice place to live. So, what exactly happened to the little village? Why did its residents decide to abandon their homes? The sad truth is that the villagers did not want to leave their homes, but were forced to do so.

In 1943 during the Second World War, the village was evacuated and it was used by the military for training exercises, once the war was over, no one was allowed to return. Some of the original buildings still remain and you are able to learn about some of the interesting histories on what village life was like before the evacuation. There is a row of terraced houses known as The Row which have a storyboard posted outside providing more information about who lived there along with photographs.

Despite several high profile campaigns and heated debates, the original residents of the village have never been allowed to return. The truth of the matter is that only a small handful of the original evacuees are still alive now, and it remains highly unlikely that the government will release the village back to these individuals. 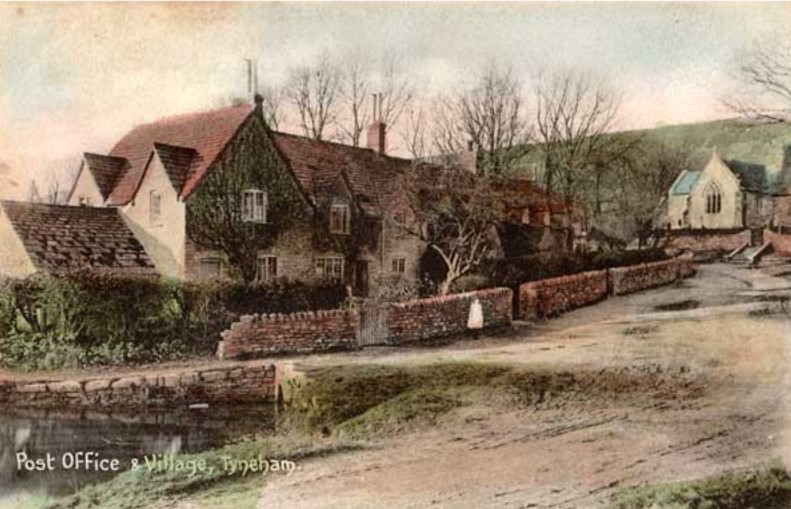 The Church and School buildings have been restored and now hold exhibitions inside about the village and the villagers that lived there.

Tyneham Farm nearby has also been restored and now provides an outdoor resting and picnic area to enjoy. Just 1 mile (about 20 minutes) walk away is Worbarrow Bay, part of the Jurassic Coast Heritage Site which can only be accessed via the Village.

The Village and Warbarrow Bay, as well as Lulworth Ranges, are owned by the Ministry of Defence, due to this, the Village may be closed or restricted at times, also when walking between the village and Worbarrow Bay, you must stick to the paths for your own safety.

The roads leading there are narrow so larger vehicles must prebook passage, dogs are welcome at both the village and Worbarrow Bay.

In October 2019, some areas of the village were closed to the public, the Church, Schoolhouse and Farm are still safe and remain open between the hours of 10 am and 4 pm.