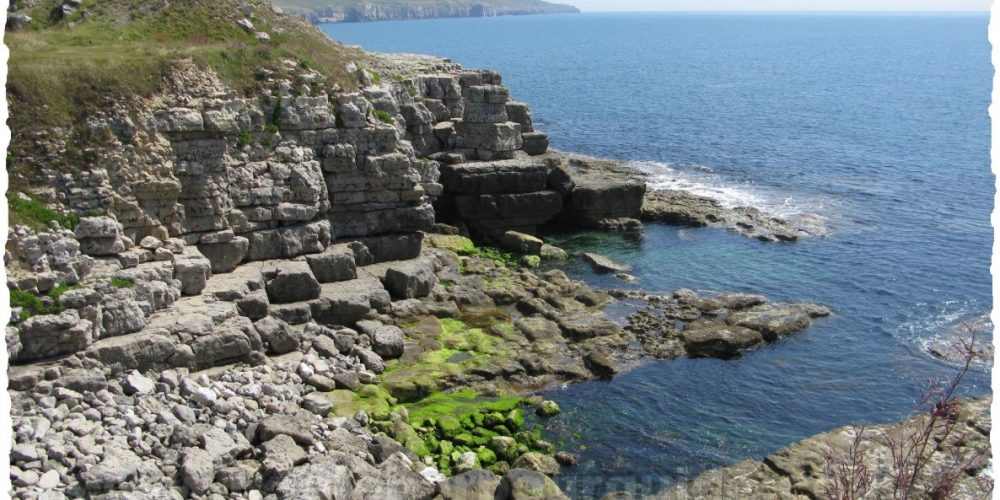 Winspit is a now-abandoned quarry that is located in the cliffs nearby to Worth Matravers in the Isle of Purbeck. The quarry is surrounded by two heals, to the west is the hill called West Man and to the east is a hill called East Man.

Winspit was used up until the year 1940 and was used as a stone quarry, providing stones primarily for the construction of building in London. During the Second World War, the quarry was used as a naval and air defense site. Once the war was over, the caves were opened up to the public. The Winspit quarry is now a lesser-known tourist attraction. Many of the caves at Winspit have now been closed off to the public for both safety reasons, but also to help conserve the population of bat that live in them.

The caves are home to Mouse-eared and Greater horseshoe bats, many of the caves within Winspit were closed to help protect these bats and their habitat. On the grassland above the quarry, Adders are a common sight, but they rarely venture down towards the quarry and do not pose a threat unless you accidentally step on one. Back inside the cave, you may find various fungi growing is fascinating shapes, forged by the conditions that they stay in and often growing on gits of wood that have blown into the caves.

What Visitors Have to Say About Winspit

“Took my 5-year-old to visit the quarry caves. He loved it. A little bit of a trek to get there but manageable.” – A review from a TripAdvisor reader.

“Went with the family, kids loved exploring the cave and ruins of the old worker’s houses. Views were beautiful well worth the walk.” – A review from a TripAdvisor reader.

“A good walk from the car park but well worth it. We walked down via the (very muddy) footpath across the fields and back via the track. A stout pair of shoes or boots essential but we had come prepared. The quarry had a great atmosphere and is well worth a visit. I had read about the history of the quarry so it was a place I wanted to visit.” – A review from a TripAdvisor reader.