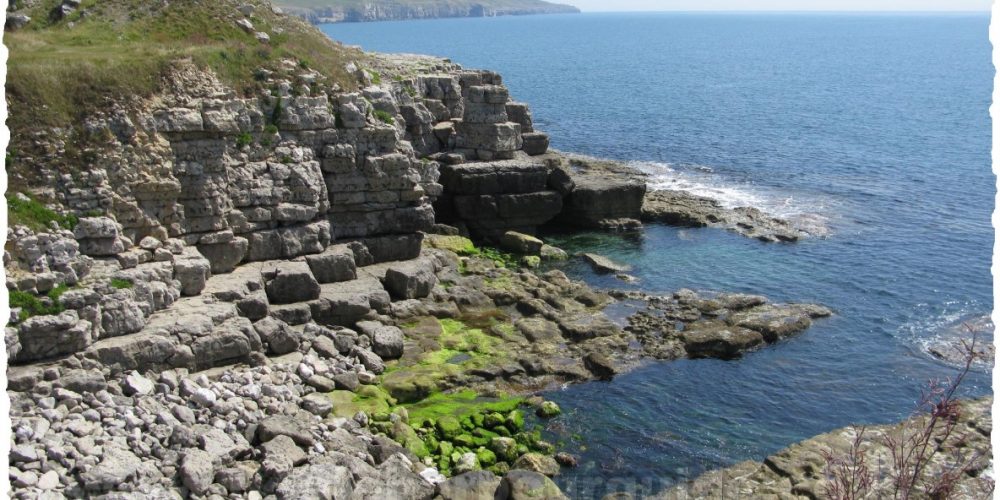 Worth Matravers us a village and civil parish that is located in Dorset, England, the village is positioned on the cliffs west of Swanage and is made up of limestone cottages and farmhouses that were all built around a pond which can regularly be seen on postcards in Swanage. Traditionally, the village’s main economy was based around farming, fishing, and quarrying. Now there are still two quarries (Swanworth and St Aldhelm’s) which are still in operation today, Pasture and arable farming still take place and are central to the village’s economy.

To the south of Worth Manners are the limestone cliffs of the English Channel and help make up part of the Jurassic Coast Heritage Site. This area is popular for tourists, especially during the summer periods. To the north of the village is the chalk Purbeck Hills, the Sanage Railway passes through this area with a steam train in operation. On the north side, the village’s agricultural heritage is visible in the form of Medieval terraces that were constructed on the steep, chalk Purbeck hills. This was done so that the land could be cultivated with less struggle.

Places of Interest In and Around Worth Matravers