Tucked away above Swanage is wildlife-rich Durlston, with stunning cliff walks, secret woodland trials and a café inside its castle folly
Discover Durlston

Explore the best things to do & places to go in Swanage and along Dorset’s Jurassic Coast.

Travelling to Swanage and getting around while you’re here…

Swanage is the perfect base to explore the Isle of Purbeck’s pretty villages, secret beaches and famous Jurassic coastline. 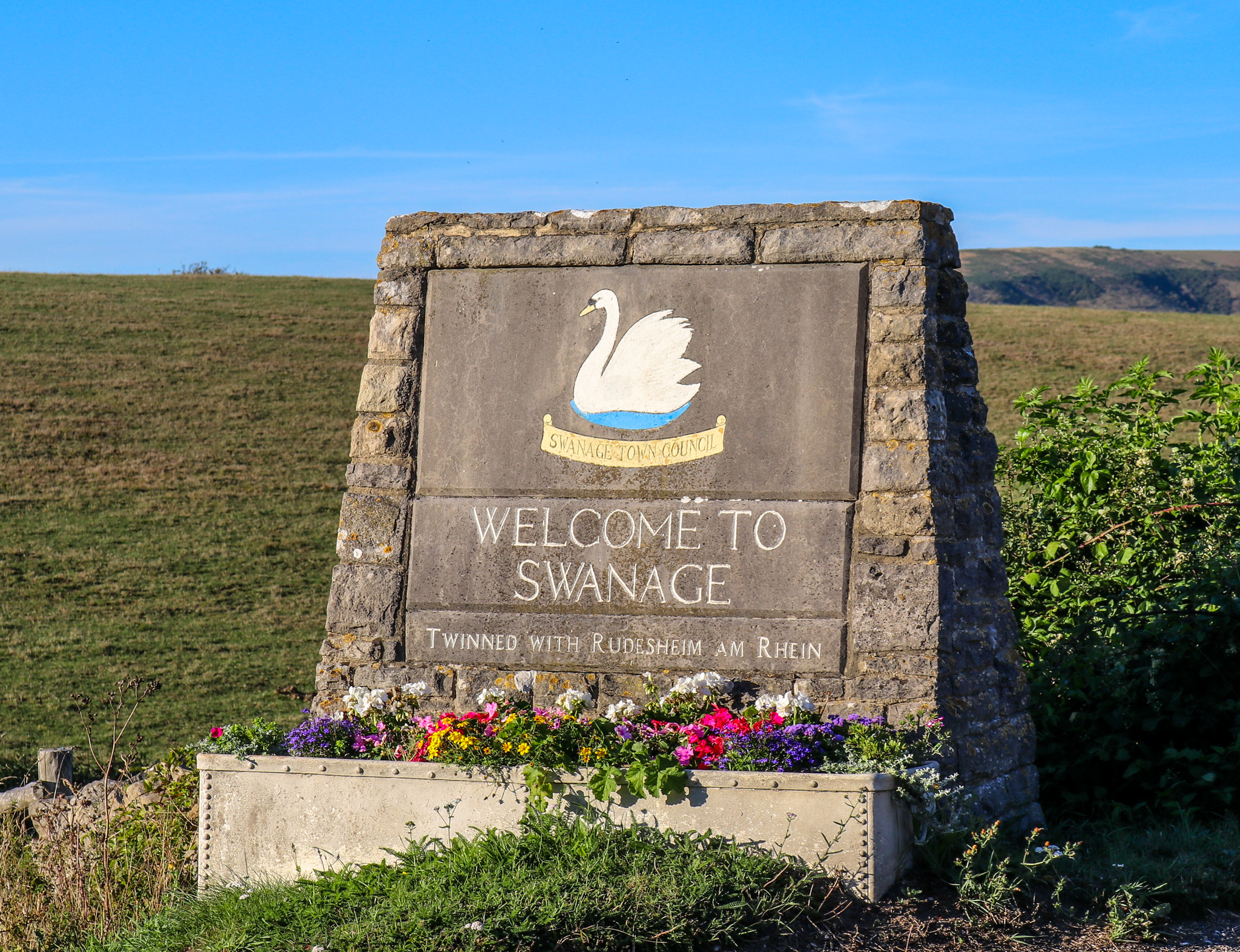 What makes Swanage so special?

Swanage’s stunning coastal location and close proximity to many of Dorset's Jurassic Coast gems, such as Durdle Door, Corfe Castle and Lulworth Cove, is what makes it really special.

Swanage Bay, which sweeps across from Ballard Down to the north, across to Peveril Point in the south, is ideal for swimming, sailing, diving and other watersports as it's protected from any major southwesterly storms, while the Isle of Wight provides a degree of shelter from easterly storms.

Being on the south coast of Britain, the weather in Swanage tends to be favourably mild, with few frosts and little snow in the winter. During the summer months, the area draws many thousands of visitors for its traditional British seaside feel, and there are numerous festivals, events and fun things to do throughout the year, making Swanage a year-round destination for families, couples and solo travellers. If you’re a foodie, music fan, or arts and crafts enthusiast, then Swanage is a fantastic base from which to explore the Isle of Purbeck’s culinary and artisan scene.

Whether you’re just visiting, already live here, or are thinking of relocating to Swanage, there’s a wealth of things to do all year round, so make the most of exploring Purbeck’s many pretty villages, weekend farmers’ markets, delicious restaurants and excellent pubs, as well as the array of annual events they host. There’s also loads going on for kids – from after-school clubs and summer holiday workshops to organised outdoor adventure activities, or simply just popping down to the beach for tea after school or a day out exploring.

If you can’t visit but want to see a glimpse of Swanage, what the weather's doing, or to catch one of the Swanage Railway steam trains coming in to its heritage stations, there are a number of webcams dotted around town, including one on the RNLI’s boathouse that gives a great view across the sea to the iconic Jurassic Coast landform Old Harry Rocks.

Find the best places to eat and drink in Swanage – from cocktails on the beach to dinner in a castle.

Tickle your tastebuds at Swanage's many pubs, cafés, restaurants and beach-side bars

No visit to the seaside is complete without a traditional fish & chip supper!

Stay in a Victorian, clifftop hotel in Swanage itself or a charming country Manor House in one of the nearby villages