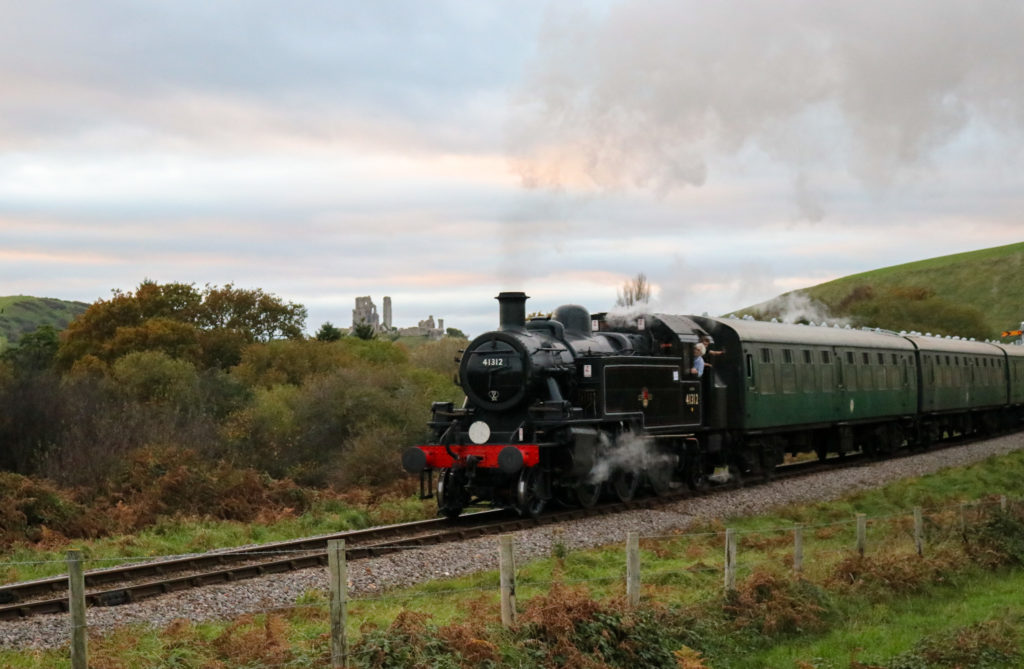 The historic Swanage Railway has been much-loved by many for generations since its first locomotive took to the tracks in 1885.

It draws some 200,000 visitors every year from all over the country and makes a lasting impression on young and old alike. Let a lovingly restored steam train take you on an unforgettable journey beneath the foot of the Purbeck Hills and through the picturesque countryside surrounding Swanage.

There is nothing quite like riding on an original steam-powered train to evoke the sentiment of simpler times of bygone days. Stepping into the 1940s-style ticket office and waiting room to be greeted by a soot-stained fire man or waving to the driver in his traditional attire will transport you into the Purbeck of the past in a truly nostalgic experience. 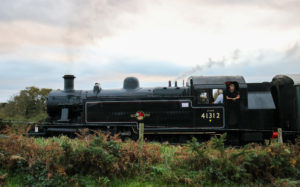 There’s plenty to see on your journey too, from grazing ponies in the fields as you pass leisurely by to the stunning and varied views of Corfe Castle as you approach in vintage style  – and, if travelling as a family and like Harry and Ron on the Hogwarts Express, you can’t resist a snack as you go there are regular dining trains running throughout the year.

If you’re staying in Swanage the steam train is the perfect way to visit Corfe Castle for the day. 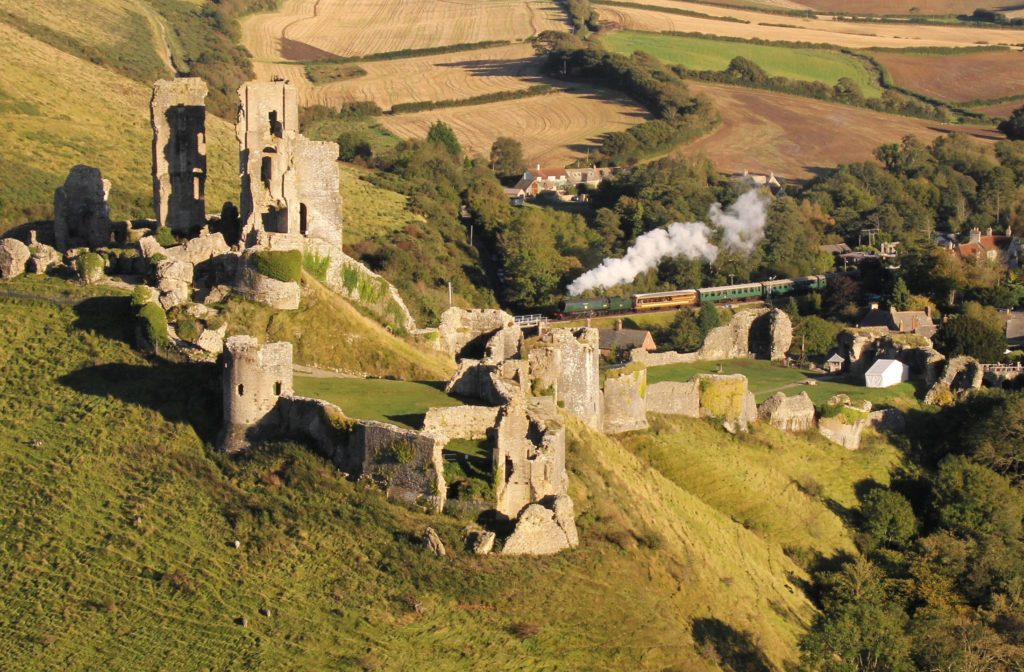 Fuel up before you ride:

You can fuel up before your journey at Swanage Station’s Bird’s Nest buffet, or look forward to a light lunch or afternoon tea on your return.

There are various options for light snacks and afternoon tea nearby to Swanage Railway station, including:

For something a little more hearty try:

There is also a Co-Op opposite and a Budgens nearby for stocking up on picnic essentials, as well as several sandwich shops for ready-to-go lunch.

When the Flying Scotsman came to Swanage

To say the excitement was palpable would be an understatement. The waiting room, platform and streets surrounding all five stations were abuzz with locals and visitors all clamouring good-naturedly to catch a glimpse of this historic visitor. Grown ups were giddy; children excitedly poised with their camera and Swanage Railway staff waiting proudly to welcome this most famous locomotive in the world to the town.