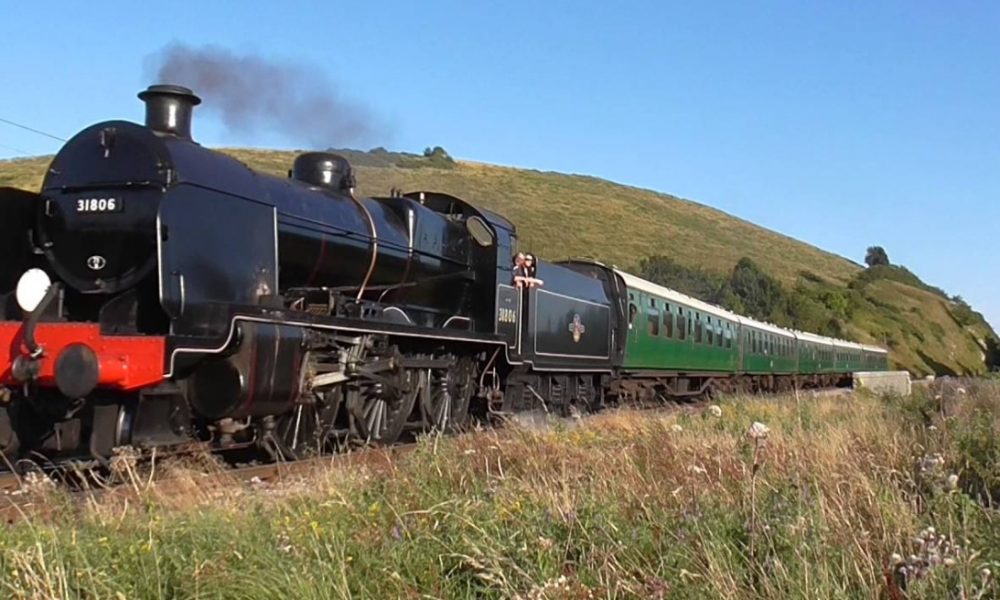 Take a trip through time on the Isle of Purbeck’s heritage railway. Let a lovingly-restored steam train take… 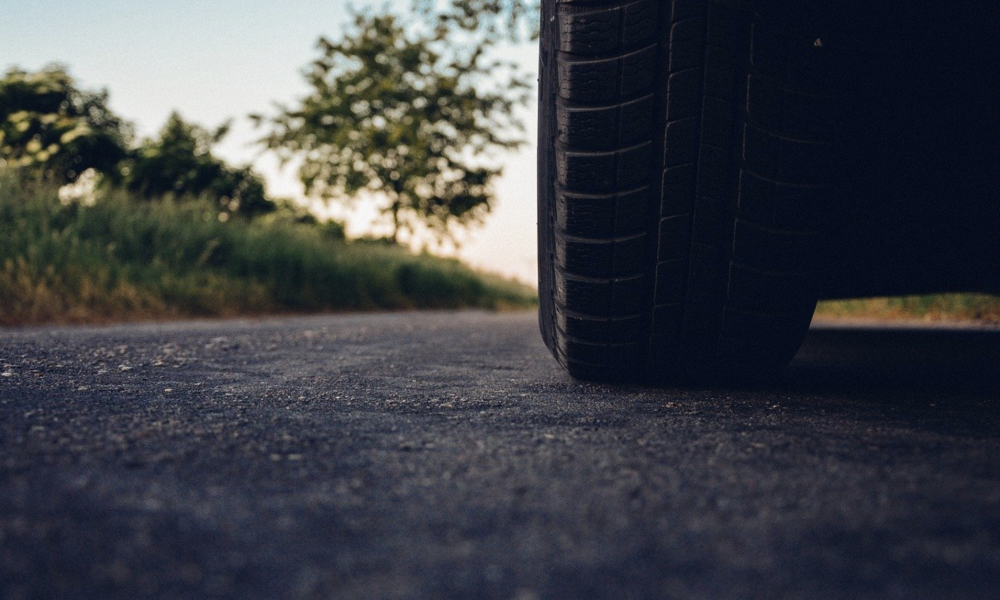 You can get to Swanage from Poole by road and by sea for a quick and convenient way to spend the day at the beach. Drive, take a direct bus, or… 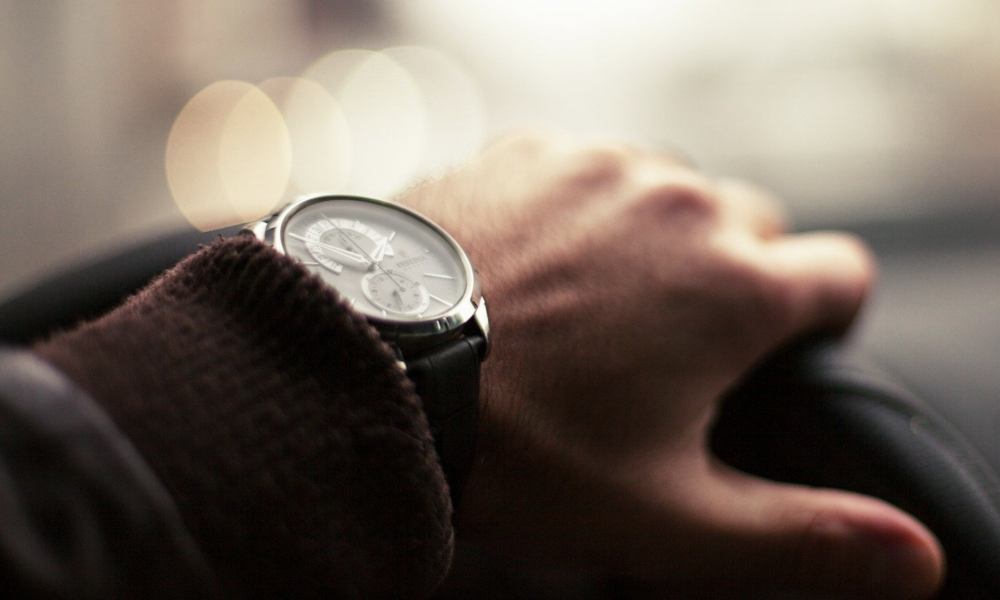 There are two main ways to get from Bournemouth to Swanage – via the Sandbanks Ferry, or inland via the A351. Both routes are popular with… 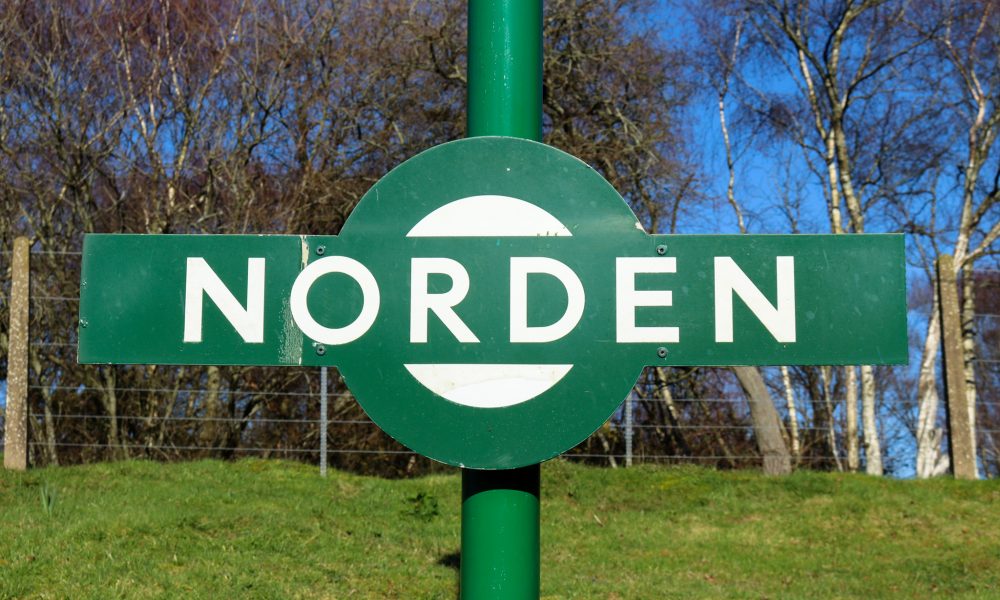 Norden is the first – or last, depending which direction you’re coming from – stop on the Swanage Railway. Situated just outside 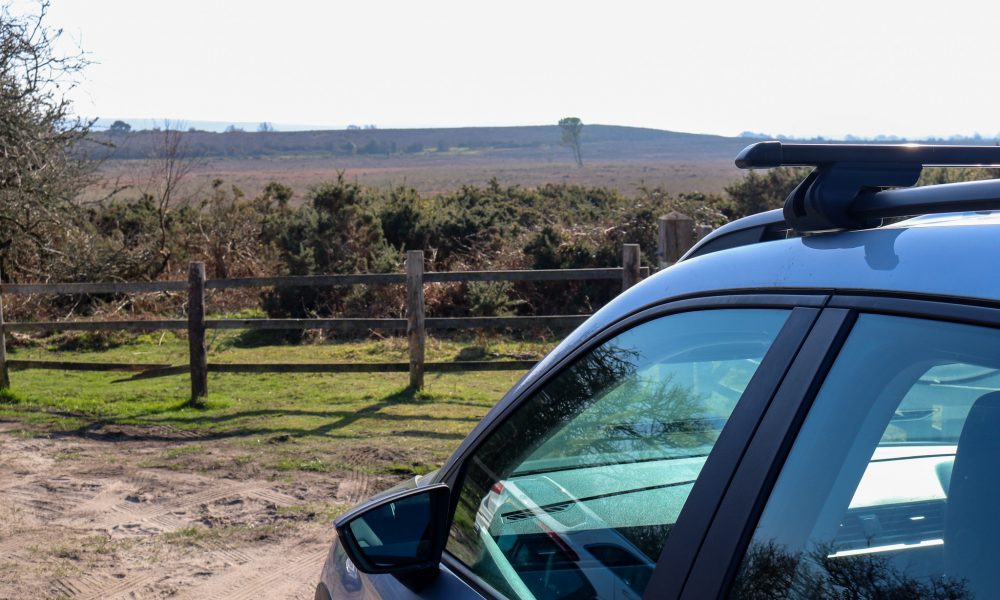 The ten-mile journey from Wareham to Swanage can be taken by car or bus – or partially by steam train. The South Western Railway London… 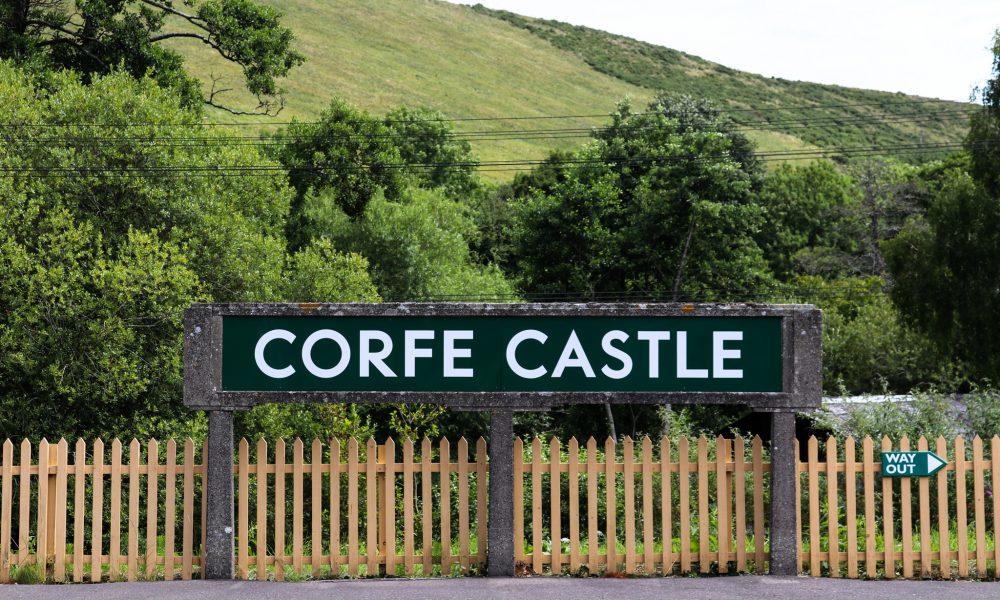 Whether or not you’re taking a trip on a Swanage Railway steam train, Corfe Castle Railway Station itself is well worth a visit, 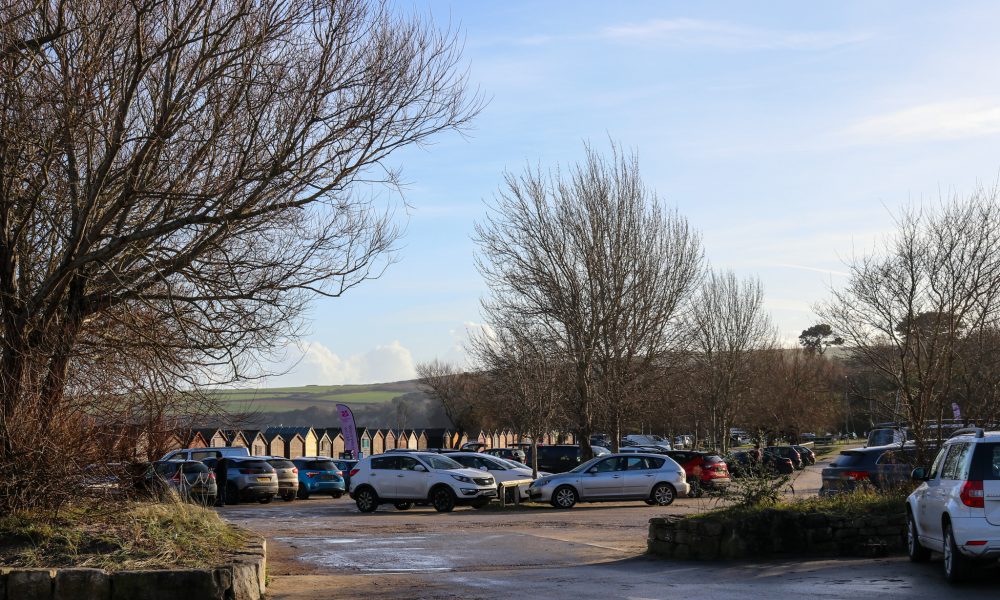 The most famous and popular of Studland Bay’s beaches has a large car park for exploring everything Knoll Beach has to offer. Knoll Beach car… 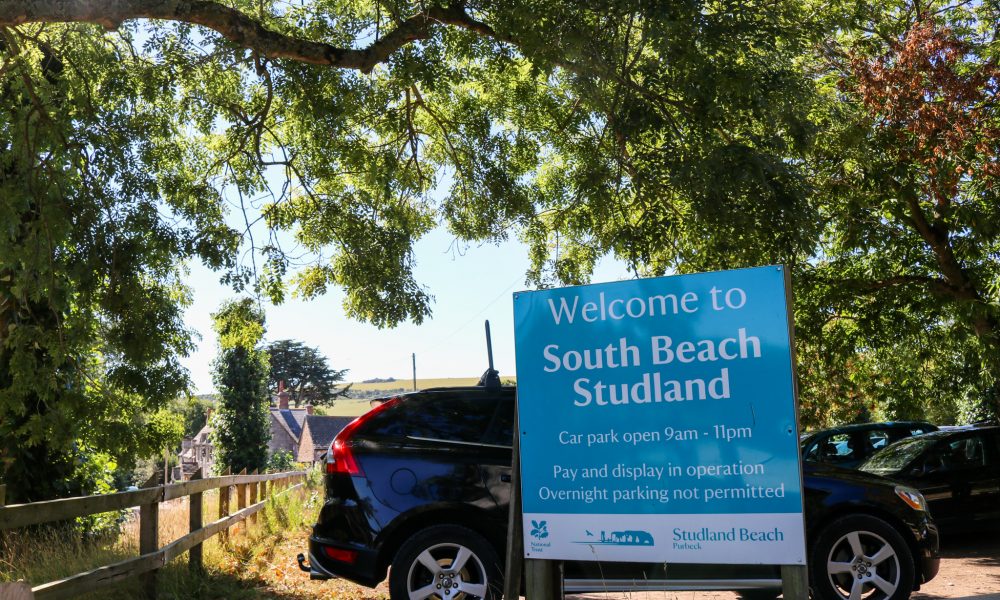 With its safe, shallow water and slightly more rugged feel, South Beach is a natural haven away from the hustle and bustle of daily life. Quieter… 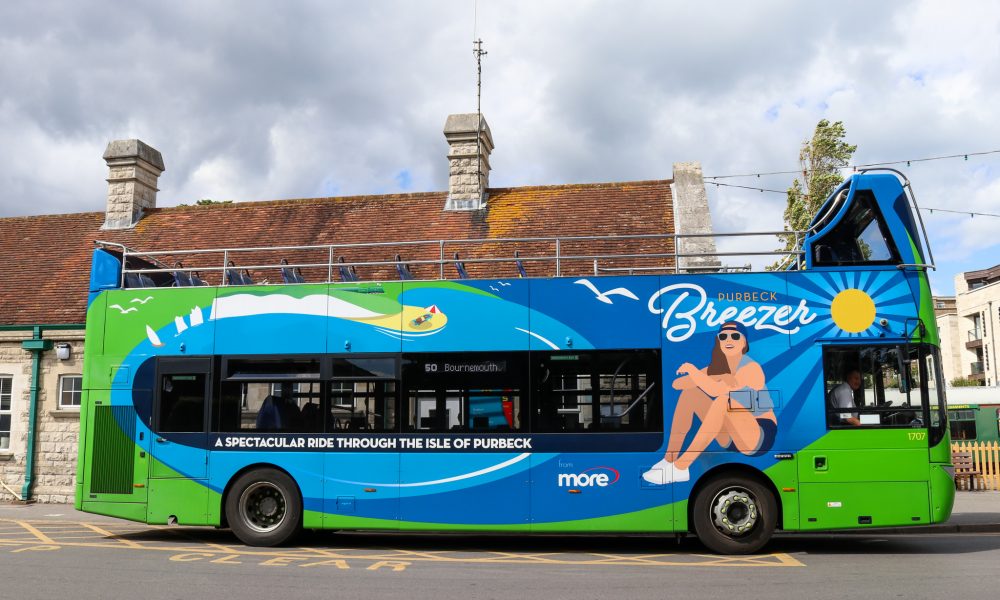 There are two main Purbeck Breezer bus routes serving Swanage – from Poole and from Bournemouth. The No. 40 bus to Poole and the No. 50 to… 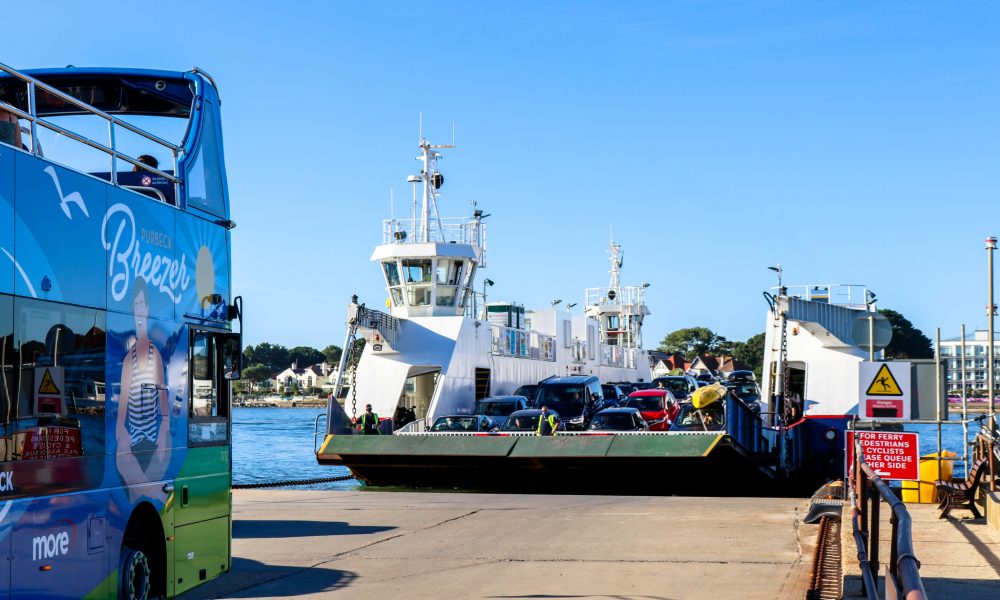 Your holiday starts here if you arrive via the Sandbanks Ferry, with that holiday feeling kicking in once your car rolls onto the chain ferry and you step…