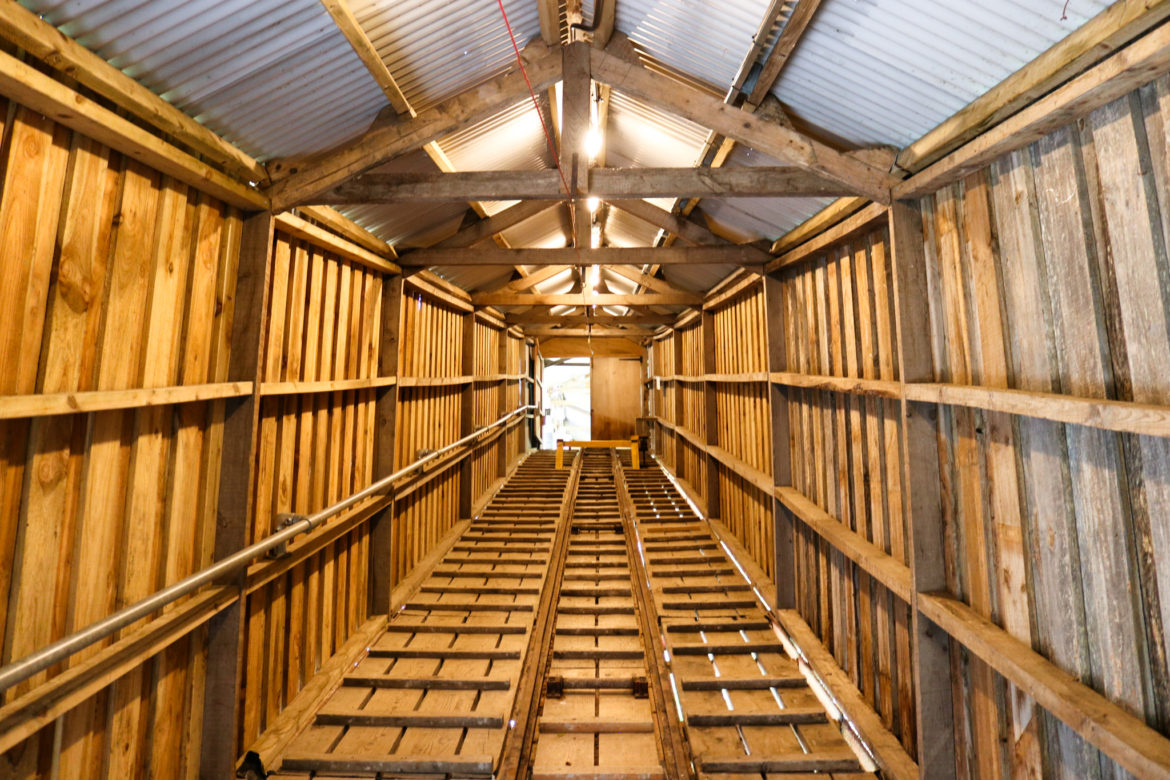 A hidden historical gem in the heart of Purbeck, this is a truly local museum. Telling the story of the area’s ball clay industry, it’s a fascinating way to tunnel into the Isle of Purbeck’s past and learn how industrious clay miners were here, right back to the 17th Century.

The Purbeck Mineral & Mining Museum is an interesting little place to stop if you’re having a day out on the Swanage Railway or parking at Norden station for other nearby attractions.

The museum is partially housed in an underground mine once used here in Purbeck and is a little hidden gem perfect for an explore while you’re in or passing Corfe, or waiting for your train to Swanage.

Grab a snack from the refreshments hut located just by the car park and let the kids reimagine the railways of the past at the play area outside the museum, complete with train-themed climbing frames and equipment. 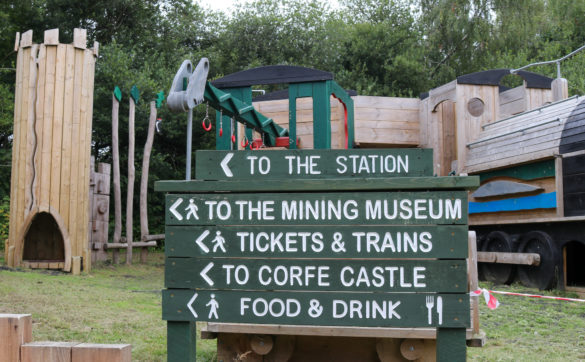 A good place to start a fun-filled day 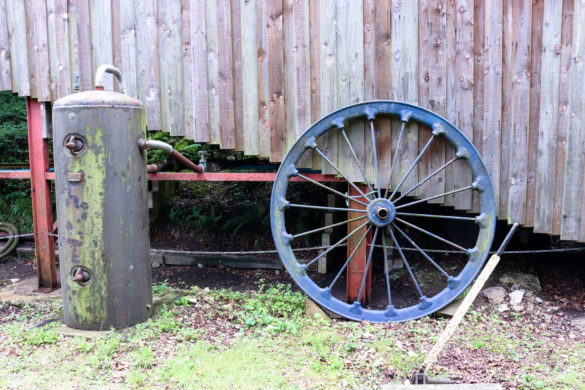 Outside the museum building 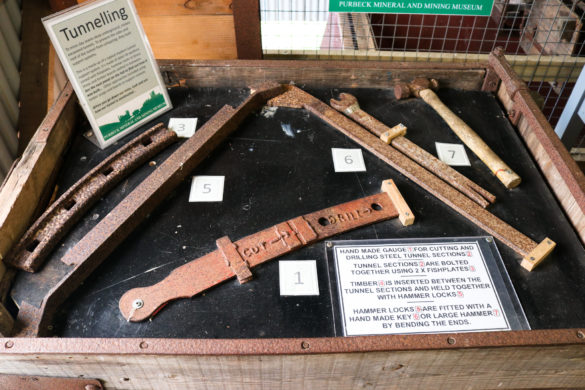 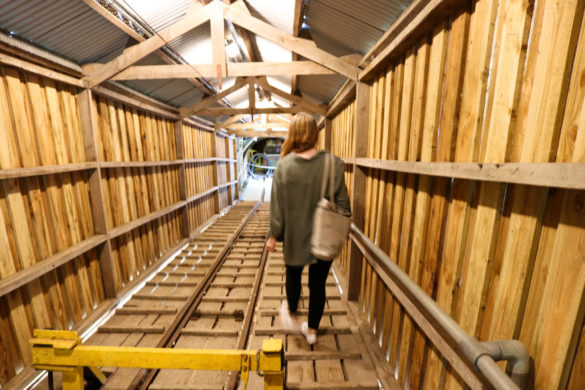 Step back into Purbeck's mining past 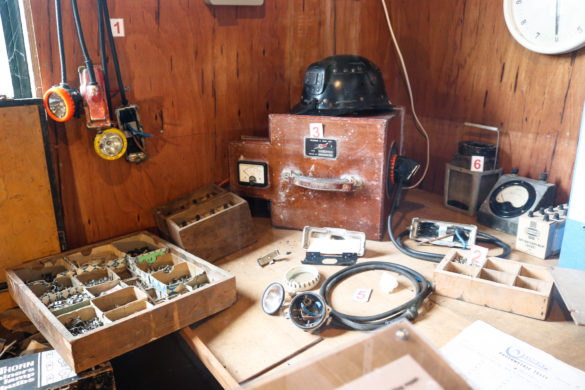 Explore items from the old tramway 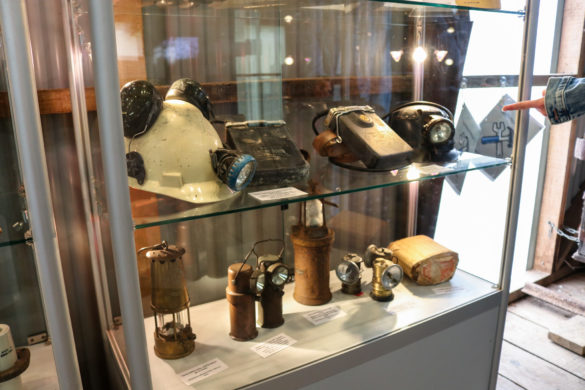 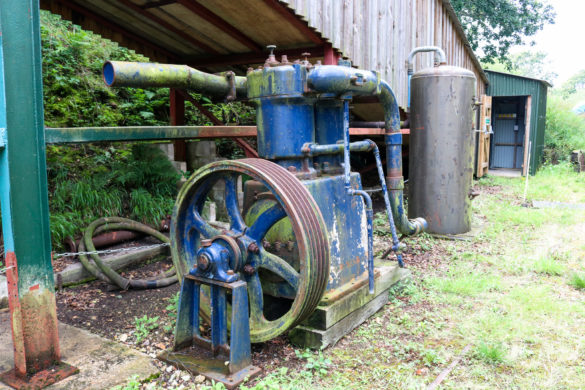 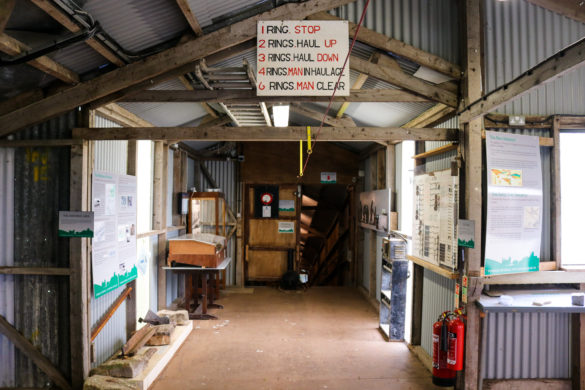 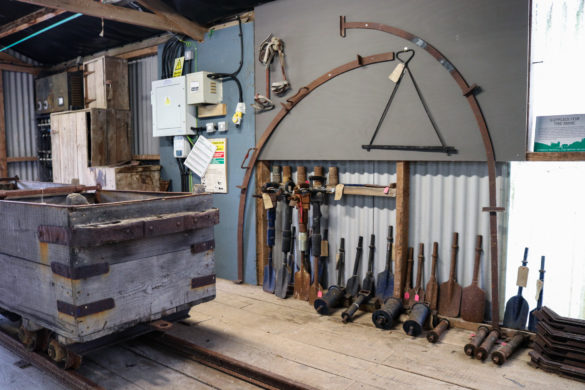 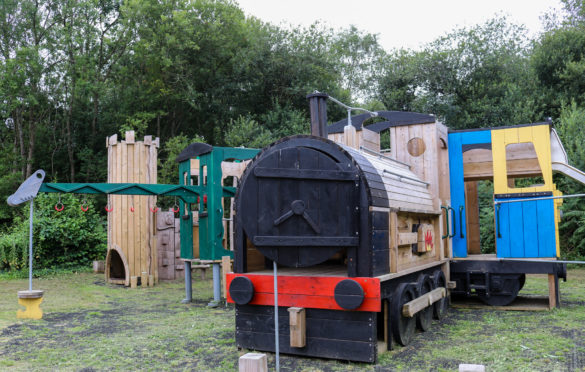 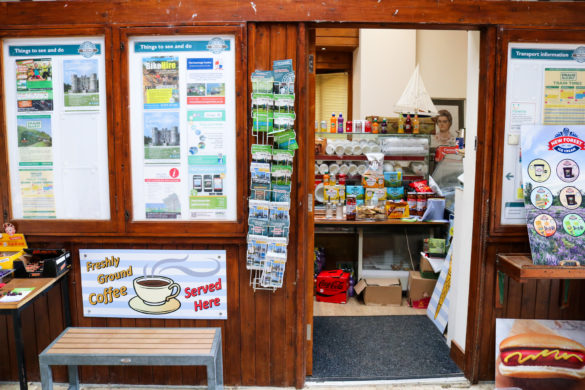 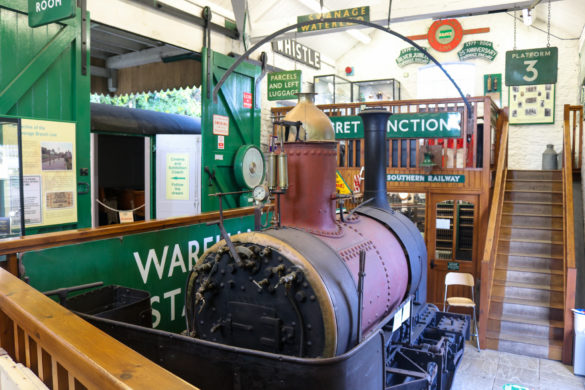 You might also be interested in the Swanage Railway Museum, just down the road at Corfe Castle station, where the mining museum looks after the locomotive Secundus housed there.

The mining of clay was an important industry in Purbeck as far back as the 1600s – the strong, white ball clay, able to withstand high temperatures, was popular for making clay pipes for tobacco, and other ceramics.

In the 18th Century the famous Josiah Wedgewood began to order large amounts for use in his potteries, creating teapots, cups and saucers for some of the finest homes in the country at the time. 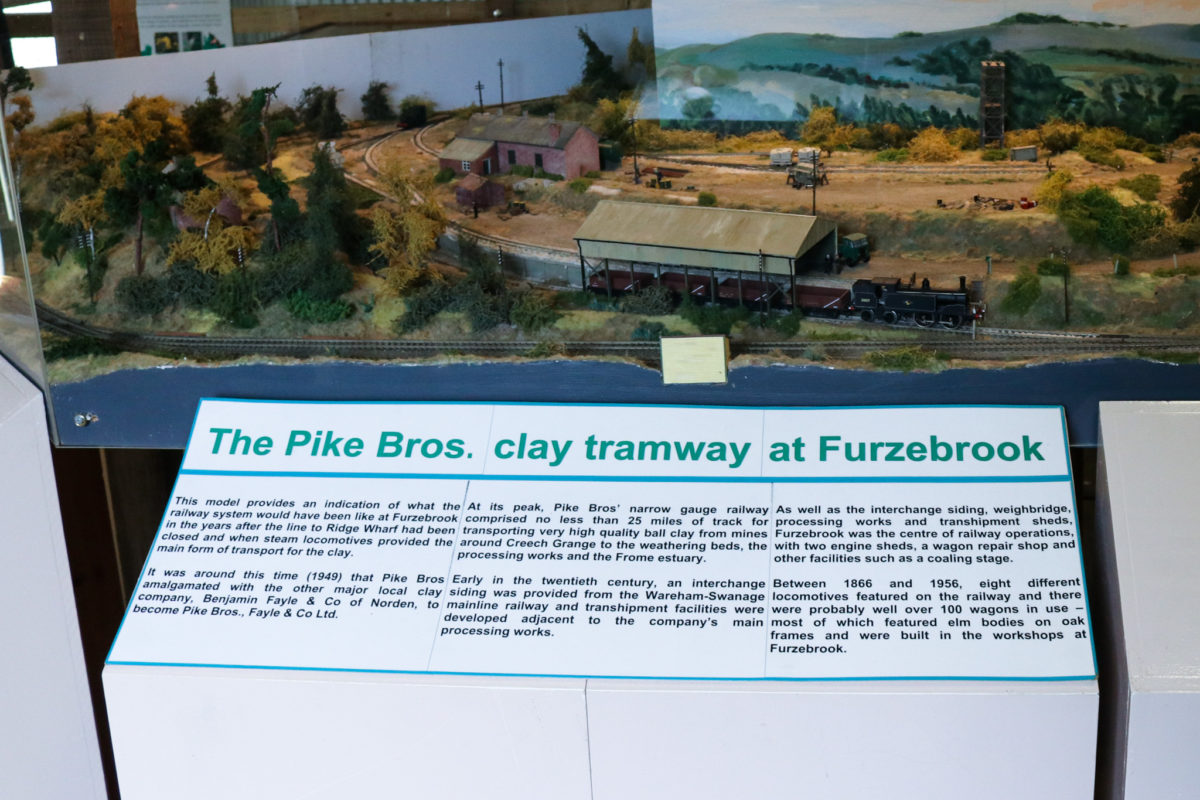 Explore the tramways’ history through displays and information boards

The clay mining industry in Purbeck grew in the 19th Century, leading to the construction of Dorset’s first railway. This tramway was initially used by horses, which would transport the clay by pulling carts toward Poole Harbour, for onward shipment to London. 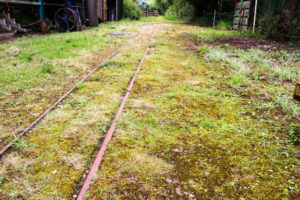 This gave rise to a network of mines and narrow gauge rail tracks being built in the area, and in the 1860s the first steam locomotive came to Purbeck.

The boom in this local industry in the late 18th Century was good news for people living in nearby Corfe Castle and other surrounding villages, who gained employment through ball clay mining for many years. Later generations then went to work on the Swanage Railway.

You’ll find various items at the museum, which will bring the past of this area to life – from the equipment used by miners to the narrow gauge railway lines themselves.

The museum relies on donations and volunteer support as part of charity the Swanage Railway Trust.

If you are interested in getting involved in volunteering at the museum, check out the information on the museums website: purbeckminingmuseum.org/join-us/ or get in touch by phone: 01929 408490 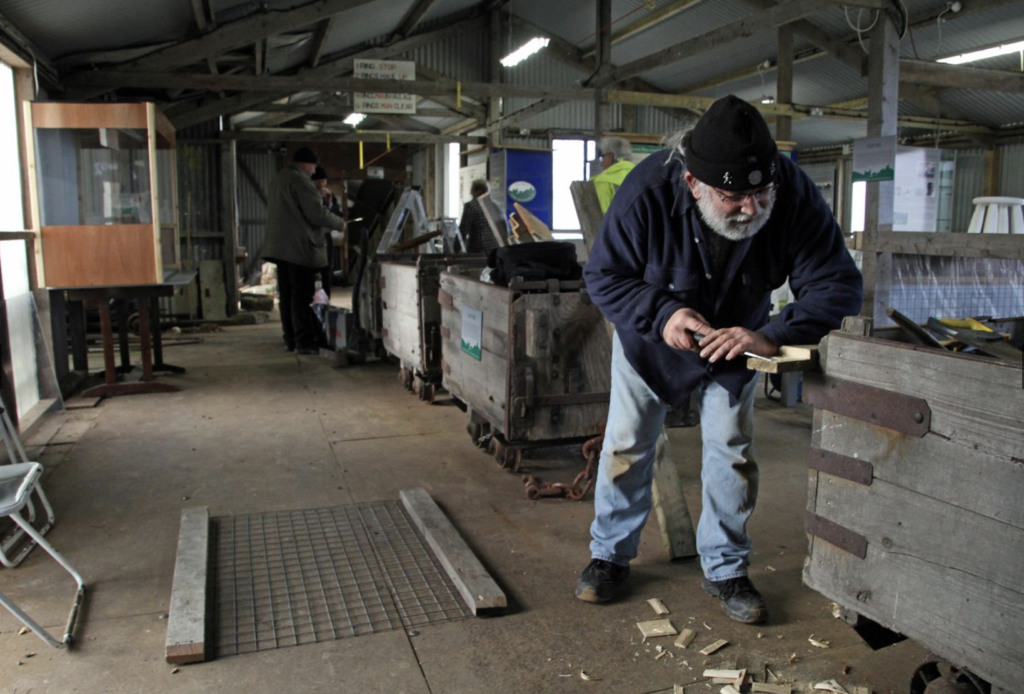 Currently, the Mining Museum and Industrial narrow gauge railway is open on the last Sunday of each month, between May and September, 2021 from 11am & 16.30pm as follows: 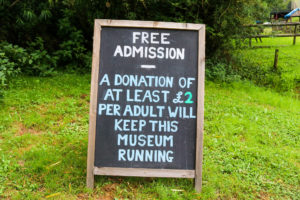 The museum is free, but donations are greatly appreciated

The underground mine is currently closed to the public due to Covid-19 guidance.

Entrance to the museum is free, with a suggested minimum £2 donation.

Explore the museum’s history further on its website, or call to get in touch to check the latest opening hours:

Postcode for your SatNav: BH20 5DW

Located just outside Corfe Castle and right next to Norden train station, the museum is just off the A351 – simply follow the signs off the Norden roundabout. 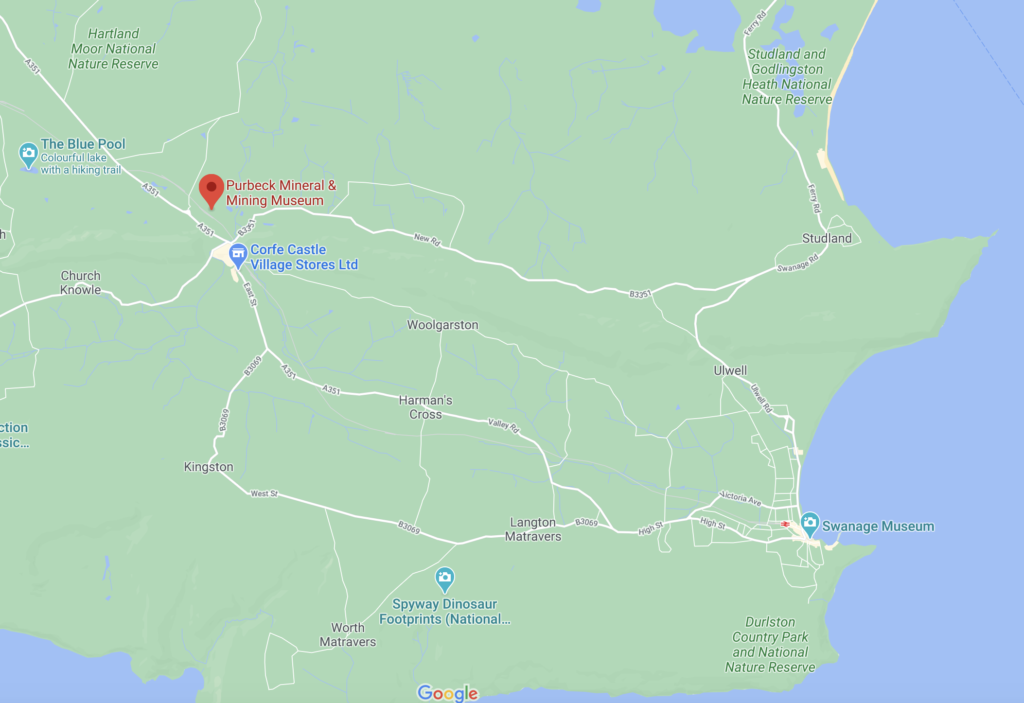 There is a large pay-and-display car park at Norden station, which also serves the museum.

Nearby museums to explore 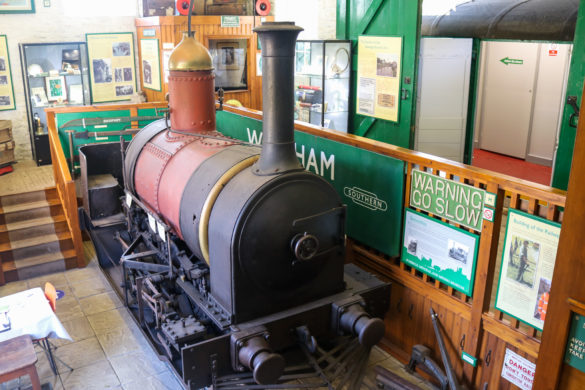 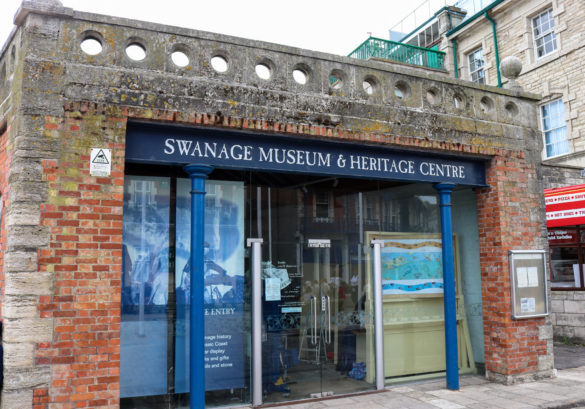 Learn about the history of Swanage with interactive displays 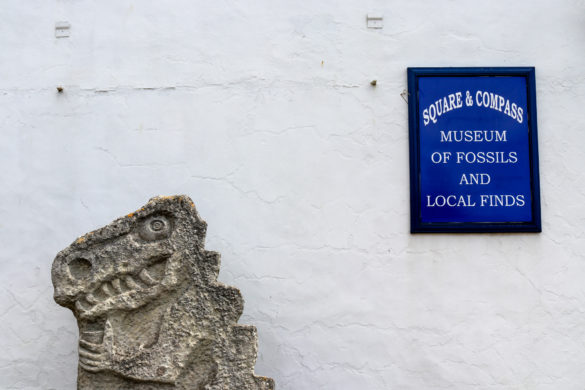 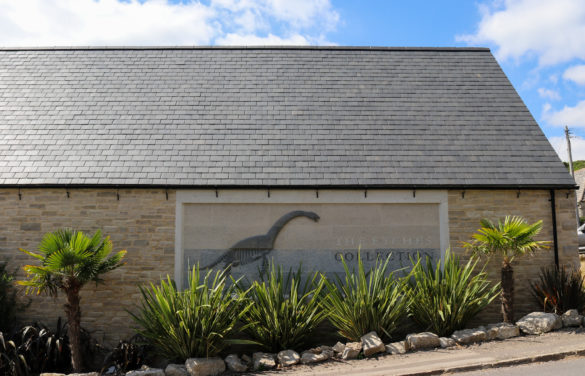 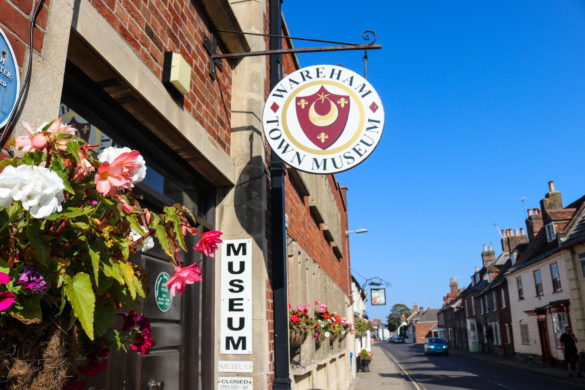 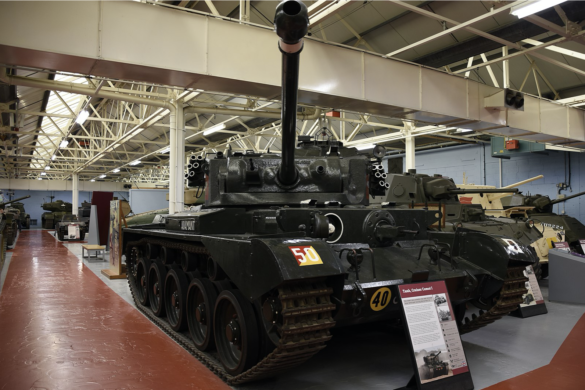 Explore a unique piece of military history at The Tank Museum in Bovington (Credit: Paul Hermans) 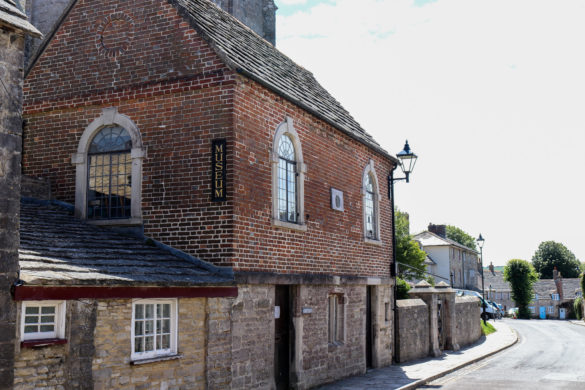