On the other side of the headland of Ballard Down at the northern end of Swanage Beach lies the spectacular Studland Bay. Comprised of four miles of sandy beaches and acres of heathland and sand dunes to explore, Studland Bay and Nature Reserve has something for everyone.

Studland Bay is home to a thriving watersports scene as well as important heathland and wetlands habitats, which support an array of wildlife – including all six British reptiles.

Its four beaches offer something different for everyone – from family-friendly sections with café and toilet facilities to rugged and unspoilt areas perfect for escaping it all.

A unique part of the Jurassic Coast with access to Old Harry Rocks and the start of the South West Coast Path, Studland Bay can be easily reached from Swanage and Wareham, as well as from Poole and Bournemouth via the Sandbanks Ferry.

The beaches of Studland Bay

Knoll Beach is Studland Bay’s largest and most popular beach. Backed by sand dunes to explore and woodland to wander, Knoll Beach provides a full and varied day out. 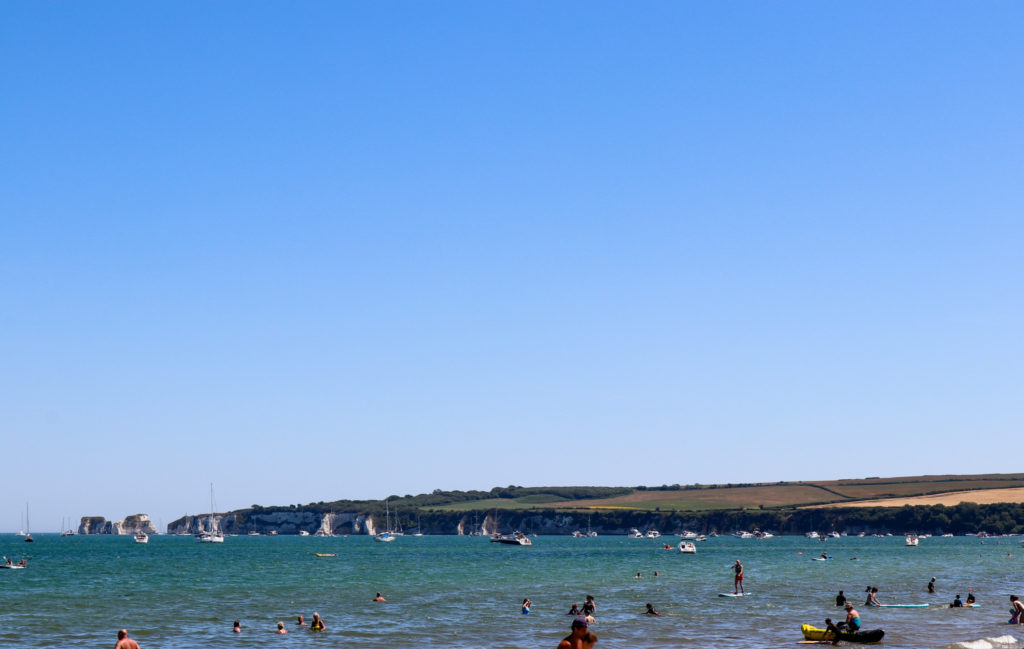 Studland Watersports is based at Knoll Beach, offering kayak, pedalo and paddle board hire; or for the adrenalin-junkies, wakeboarding, waterskiing and banana rides.

There is also a National Trust shop and cafe, along with a discovery centre, which hosts regular activities.

Dogs are welcome in the outside seating area of the cafe. 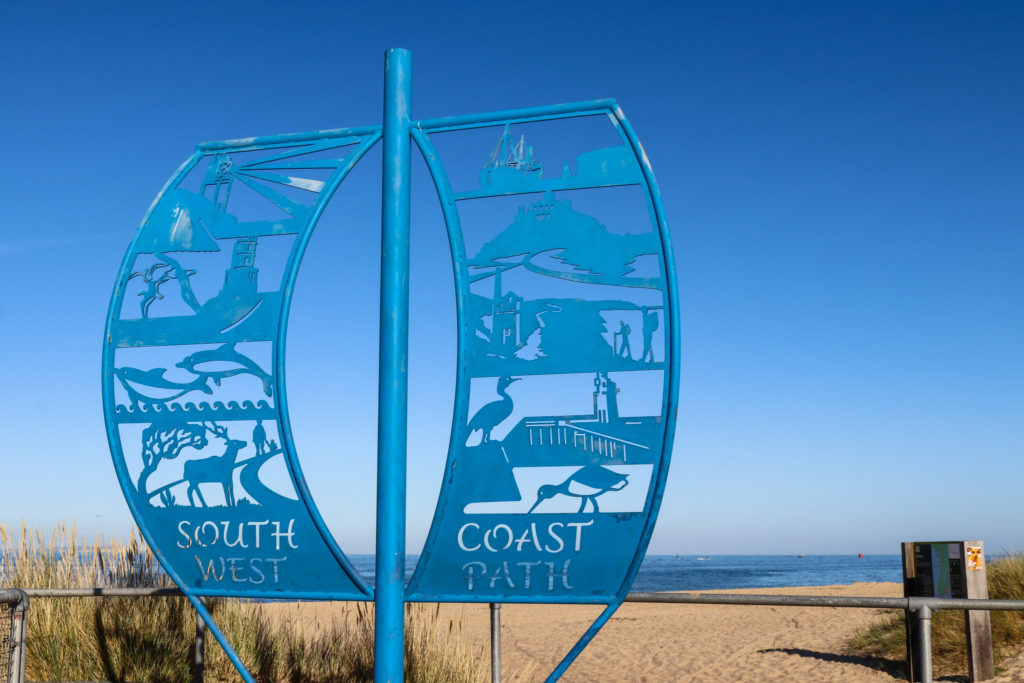 Start of the South West Coast Path at Shell Bay

It is also where the Sandbanks Ferry docks, bringing passengers to and from Poole and Bournemouth several times a day.

There is also a dedicated kite surfing area between Shell Bay and Knoll Beach. 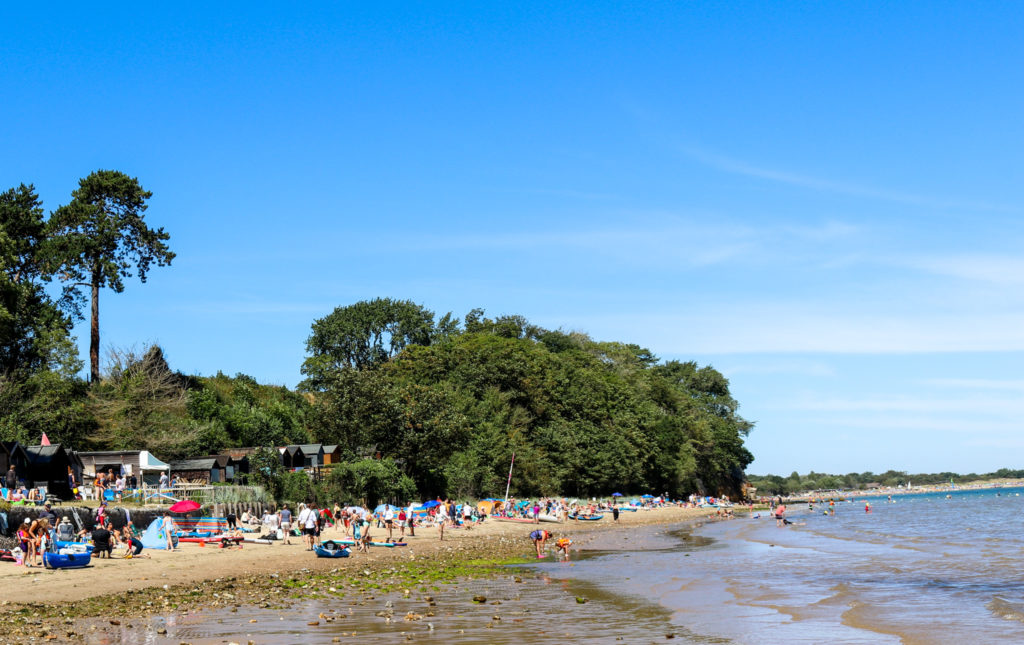 Its safe, shallow water is popular with paddle boarders and kayakers.

Middle Beach is fairly sheltered due to the cliffs that rise behind it and boasts the calm, shallow waters and rugged nature of South Beach. 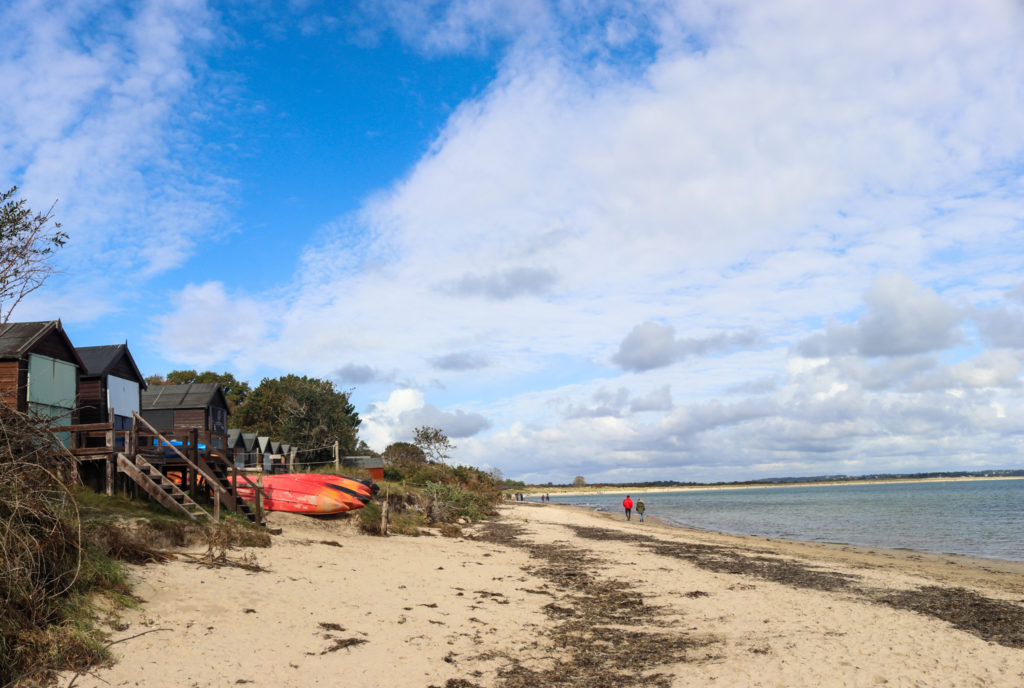 With a cafe at the beach, as well as kayak hire, paddle boarding tuition, snorkel tours and arranged foraging expeditions with Fore/Adventure there is plenty for the whole family to enjoy.

Call in advance to check availability with Fore/Adventure or to book a session with a qualified instructor:  01929 761515.

A 900m stretch of Knoll Beach has been officially allocated for the use of naturists. It is one of the most well-known naturist beaches in Britain.

Users must adhere to the British Naturism beach code: https://nt.global.ssl.fastly.net/studland-beach/documents/british-naturism-beach-code.pdf

The beach is a half-hour walk from the main beach, so naturists and non-naturist visitors are unlikely to cross paths. 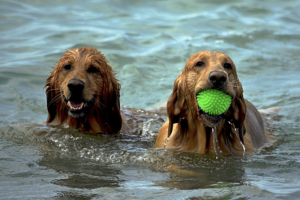 Dogs are allowed on the beaches of Studland Bay all year, however they must be on a lead between 1 May and 30 September. 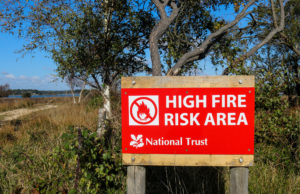